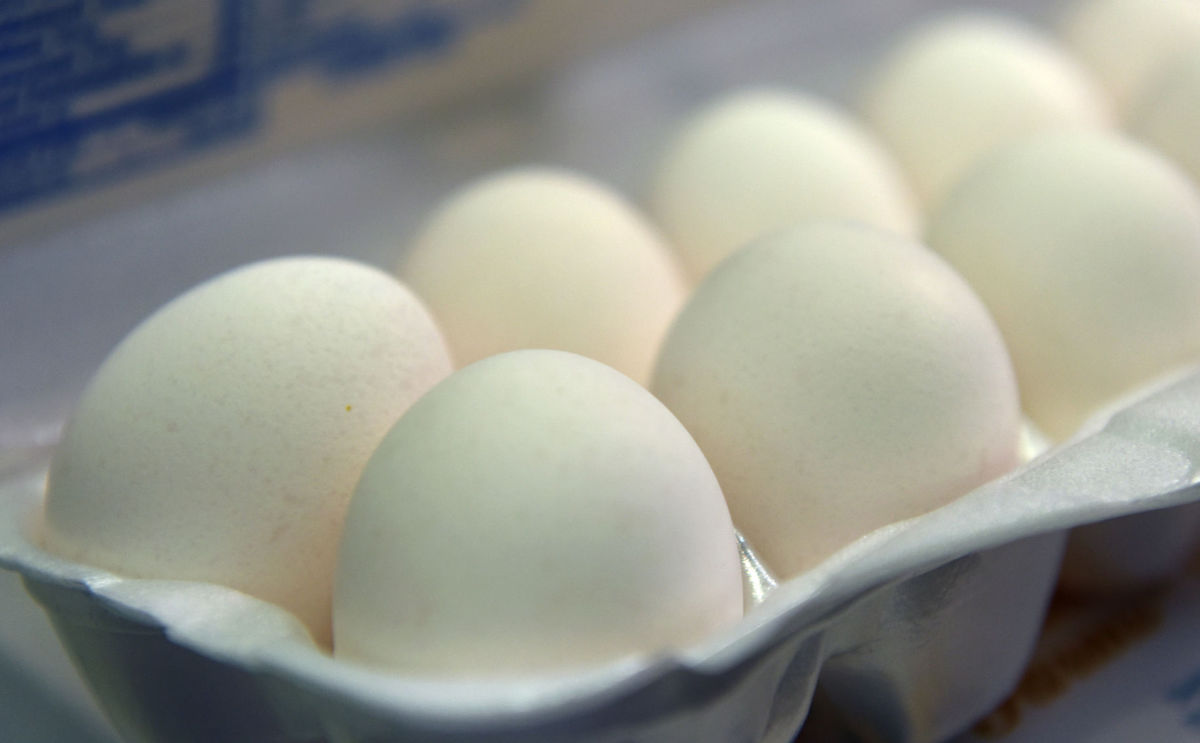 The Standards Organisation of Nigeria has initiated moves to address egg glut in the country through the production of egg powder.

The Director-General of SON, Osita Aboloma, stated in Kaduna at a training programme organised by the organisation for poultry farmers, urging them to invest in the production of egg powder.

Aboloma, who was represented at the event by the Kaduna State Coordinator for SON, Mr. Dalami Datti, said that the workshop was aimed at assisting stakeholders to achieve best practices in the sector, including value addition, which also had a way of impacting on demand.

He was quoted as saying that semi-processing egg into powder would help to reduce glut and price competition in the system.

He said it would also create more jobs and more industries, adding that SON was ready to assist farmers in this regard.

On the training, Aboloma said the objective was to ensure that farmers adhered to the basic standards in poultry farming, especially with particular reference to production, grading and storage.

He said, “We want farmers to know that there are standard rules to adhere to and best practices that can help advance the sector. It is in the interest of both the farmers and consumers of the product.”

The DG also charged farmers on the need to ensure the packaging and grading of eggs for sale, adding, “Sorting makes possible eggs of the same size are packaged in the same place. This will bring order and help consumers have value for their money.”

He stressed that SON was more than ready to support farmers as well as the Small and Medium Enterprises to improve standards, build their capacity and to sell, so that the job creation aspiration of the current administration would be achieved.

The Chairman, Poultry Farmers Association of Nigeria, Kaduna State chapter, Ishaku Dogo, was quoted as saying that the training had exposed members of the association to pertinent standardisation issues concerning their sector.

He said they had come to realise that standards had a role to play in their success in poultry business.

He implored SON to replicate the training in other states of the federation so that more farmers would be better informed.

The agency had in recent times intensified efforts towards supporting various sectors of the economy and enhancing their potential, through the deployment of relevant standards.

According to Aboloma, once standards were improved and adopted across various sectors, it would lead to increased demand for Nigerian products at both local and international markets.