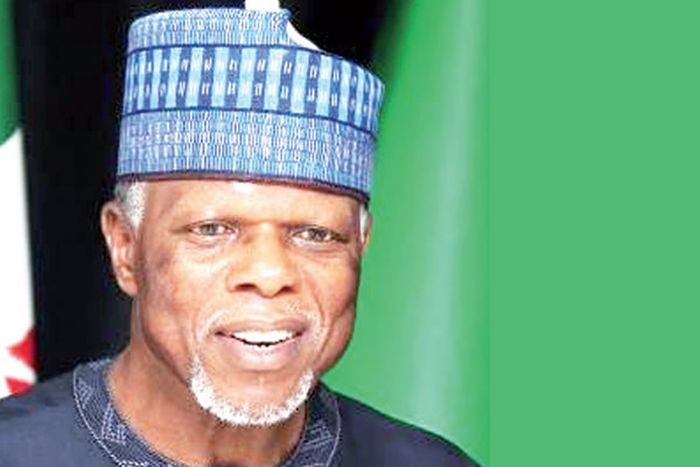 Vehicle dealers in the country will now enjoy the privilege of clearing their cars from the ports and paying the duty later going by a new policy approved by the Federal Government for the Nigeria Customs Service.

The implication of the new policy, according to the service, is that people can clear their vehicles from the ports and take them away for 28 days before paying the import duty on them.

The NCS had earlier said that it would issue licences for the establishment of inland bonded vehicle terminals across the country.

The establishment of inland bonded terminals means that dealers will not necessarily have to go to Lagos to clear their vehicles.

The Acting Public Relations Officer, NCS, Mr. Joseph Attah, who stated these on Thursday, said, “When a dealer imports his vehicles and he manifests them for destinations in the inland areas, the dealer will only provide some logistics and the Customs will escort them down to the terminal without paying the Customs duty yet.”

According to him, the aim of the policy is to ensure ease of doing automobile business and increase commercial activities by giving a boost to the economy.

Attah said the NCS was set to commence the issuance of licences to interested auto dealers or any person who wanted to operate bonded vehicle terminals.

He stated that the NCS would consider ownership of fenced landed space with designated building for Customs outpost within the terminal and a N50m bond after detailed study of the company’s profile before issuing licences to an applicant.

Apart from removing the burden of duty payment at the ports of discharge for the operator, he explained that there would be many positive multiplier effects of bonded terminals like the establishment of spare part shops.

Attah added that full Customs functions of examination, assessment for value and prevention of smuggling of products through any form of concealment in vehicles would not be compromised under the new regime.

He said, “Operators will be allowed to take delivery of their vehicles to their terminals under Customs escort and pay duty as the cars are bought within a 28-day grace period.