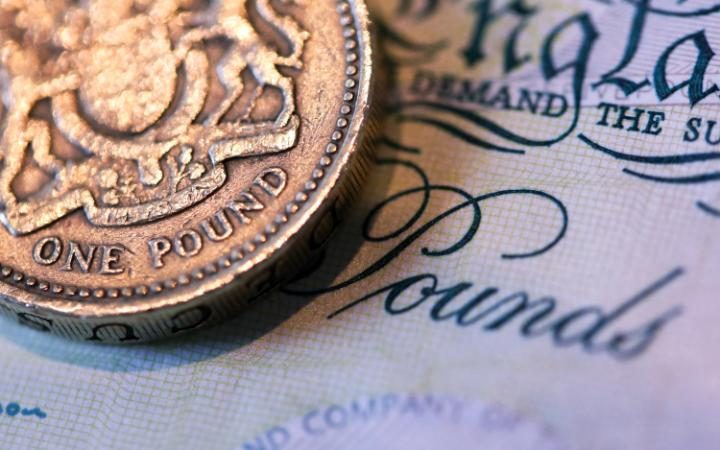 European stocks and U.S. share futures struggled for direction as a bounce on optimism over the American economy faded and President Donald Trump battled to revive his legislative agenda. The pound was choppy as the U.K. prepared to start its exit from the EU.

The Stoxx Europe 600 Index and futures for the S&P 500 erased early gains to trade little changed. Sterling pared losses of as much as 0.6 percent to edge lower before a letter formally triggering Britain’s departure from the European Union is delivered. The South African rand weakened further as traders await clarity on the fate of Finance Minister Pravin Gordhan.

Global stocks remain on course for a fifth straight month of gains as the reflation trade triggered by Trump’s election proves its resilience. Stronger growth — from the world’s biggest economy to developing nations — has helped underpin the rally, even amid doubts about the president’s ability to enact pro-growth policies.

“Trump and markets are moving on, with the help of better U.S. data,” Societe Generale SA strategists, led by Ciaran O’Hagan, wrote in a client note, referring to the rebound in risk appetite after last week’s failed health-care bill curbed reflation bets.

Here are this week’s key events: