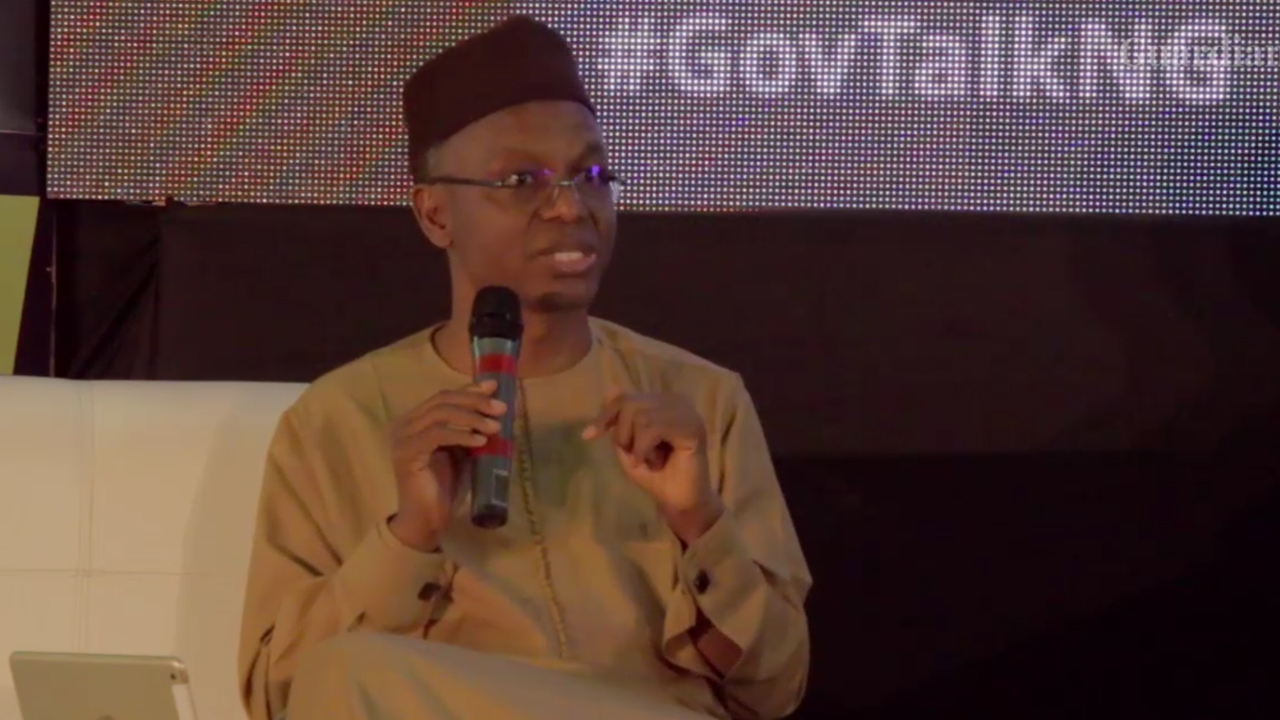 To boost the Kaduna State economy, the United States of America, European Union, foreign and other local investors within and outside Nigeria have expressed interest in the 2017 edition of the Kaduna Investment Summit, tagged, Kadinvest 2.0.

Briefing journalists on Tuesday, ahead of the summit with the theme, “Making Kaduna the Investment Destination of Choice,” the Executive Secretary, Kaduna State Investment Promotion Agency (KADIPA), Alhaji Gambo Hamza, said the event is organised to consolidate on the gains made last year.

According to him, some of KADinvest 2016 achievements include $150million Olam Animal, Poultry and Hatchery Factory, located in Chikun Local Government Area; and the $120million Vicampro Potatoes Farm and Processing facility in Manchok, Kaura, Southern part of Kaduna State.

Hamza, explained that the previous summit also brought in a $10million Dangote Tomatoes Production Plant in Kaduna, which has reached advanced stage of completion.

He said the Summit, scheduled to hold 5-6 April, would unveil the Ease of Doing Business Charter, adding, “the summit will highlight the innovative approaches such as process mapping and digitisation that the state is employing to attract and keep high value investments.”

Hamza, said the KadInvest2017 will be hosted by State Governor, Malam Nasir El-Rufai, and will also unveil the state’s economic agenda and development plan. It will also serve as an opportunity to launch the Bus Rapid Transit System (BRT).

“KadInvest is the platform for demonstrating that Kaduna State is open for business. The State has demonstrated firm commitment to achieving sustainable economic growth by legislating to make it easier to do business, and aligning its budget to capital expenditure to build human capital and infrastructure.

“Kaduna believes that private investment is the best vehicle for job creation, and is eager to bring together the private sector, international development partners and development finance institutions to identify opportunities in the state and take the investment initiatives that create growth. We have confirmed the participation of European Union, USAID and other international and local investors for the two-day summit,” Hamza added.

Visa on Arrival for Foreign Investors