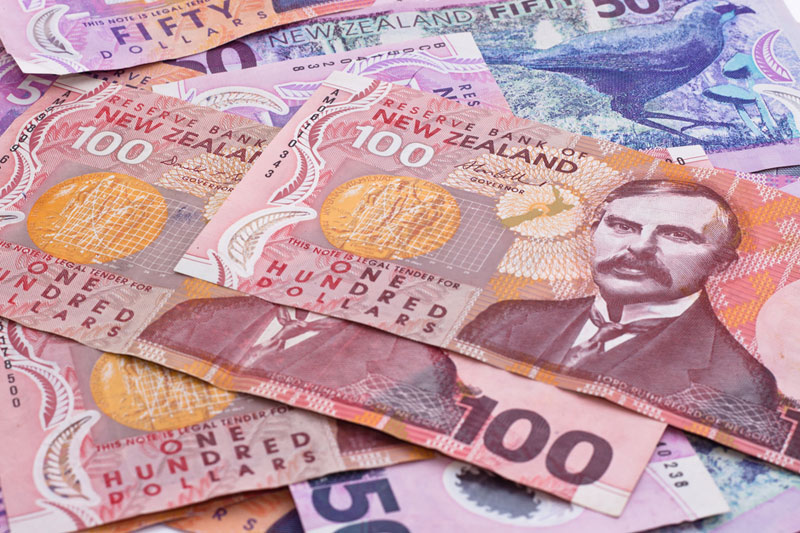 The New Zealand’s economy expanded less than forecast in the final quarter of 2016.

The gross domestic product gained 0.4 percent following a downward revised 0.8 percent recorded in the third quarter of the same year. Making it the slowest pace since June 2015.

On a yearly basis, the economy rose 2.7 percent from a year earlier, but lower than the 3.2 percent projected by economists surveyed.

However, despite increasing immigration, low borrowing costs and a housing boom, the annual growth rate in 2016 was below general expectation. Casting doubt on the Reserve Bank of New Zealand’s February 9 projection that growth would rise more than 4 percent by the second quarter of 2017.

While some economists believed this slow growth is not a true reflection of the current economic position and advised against extrapolating trends. Few others like Zoe Wallis have explained that the economy is growing below trend rather than above the trend has suggested by the apex bank in Feb.

“Some temporary weather-related influences had a clear impact so we need to be cautious about extrapolating trends,” said Philip Borkin, senior economist at ANZ Bank New Zealand. “The underlying pace of growth is better than these figures suggest.”

“Today’s data suggests that the New Zealand economy is growing at or below trend, rather than convincingly above trend as had been the case in 2016,” said Zoe Wallis, economist at Kiwibank in Wellington. “The RBNZ had also forecast that growth would reach 4 percent by the middle of 2017, and based on today’s figures this now looks highly unlikely.”