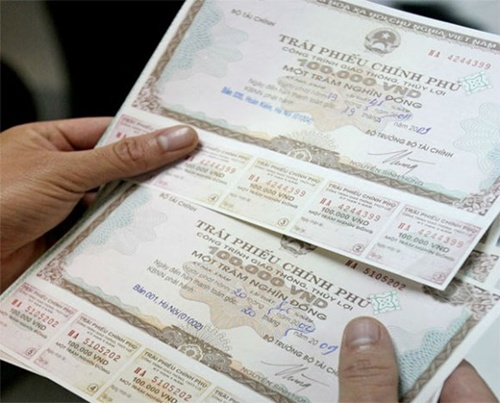 Scarcity of funds in the interbank money market intensified last week as the Central Bank of Nigeria (CBN) mopped up N373 billion through sales of treasury bills (TBs).

Analysis of development in the interbank money market revealed that the CBN conducted daily secondary market (open market operations, OMO) treasury bills during the week as well as three primary market auctions, in a bid to mop up funds from the market and prevent too much Naira pursuing the available foreign exchange resources and putting pressure on exchange rates.

Analysis revealed that the N470 billion worth of bills offered by the CBN recorded 87 per cent subscription as total subscription stood at N429 billion while the apex bank sold N373 billion.

In the secondary market, the total public subscription to the N160 billion worth of bills offered by the CBN, stood at N66 billion while the apex bank sold N63 billion.

However, the N310 billion worth of bills offered by the CBN in the primary market recorded oversubscription, with total public subscription at N363 billion while the apex bank sold N310 billion.

The N373 billion worth of bills sold in both market eliminated the impact of the inflow of N310 billion through matured Nigerian Treasury Bills, NTBs, during the week. This combined with outflow through funding for purchase of CBN’s intervention dollar sales aggravated scarcity of funds in the market during the week.

Financial investigation revealed that amount of cash in the market dropped from N74 billion at the beginning of the week to N2 billion at the close of business on Friday.

This prompted short term cost of funds to rise by 50 per cent during the week, with interest rate on Overnight lending and Secured lending (Open Buy Back, OBB) rising from 10 per cent the previous week to 15 per cent at the close of business last week.

Analysts at Cowry Asset Management Limited, a Lagos based investment firm, however predicted that cost of funds would be stable this week. They stated: “This week, in the absence of any treasury bill maturities and auctions, we anticipate interbank lending rates to remain relatively stable.”

Meanwhile, the nation’s external reserve rose to $29.7 billion last week, even as the Naira depreciated to N465 per dollar at the close of business on Friday in the parallel market, defying additional dollar supply of $450 million by the CBN.

The Naira depreciation was despite additional dollar supply of $450 million by the CBN during the week. On Monday the apex bank injected $180 million comprising $100 million into the wholesale forwards segment of the market and an additional $80 million into the banks specifically for the settlement of dollar demand for school fees, medicals and Personal Travel Allowance (PTA), among others.

This was followed by injection of another $370 million towards the close of business on Friday, apparently in response to the rise in parallel market exchange rate to N465 the same day.

Analysts however differed in the projections for the Naira this week.

Analysts at Afrinvest Plc stated: “We expect official market rates to continue to trade within a tight band as the CBN sustains its intervention program, parallel market rate is however expected to pull southwards until demand and supply dynamics establishes new short term rate”.

On the other hand, Cowry Assets Management analysts stated: “We expect less pressure on the naira in the foreign exchange market due to likely increase in supply amidst build up in foreign exchange reserves”