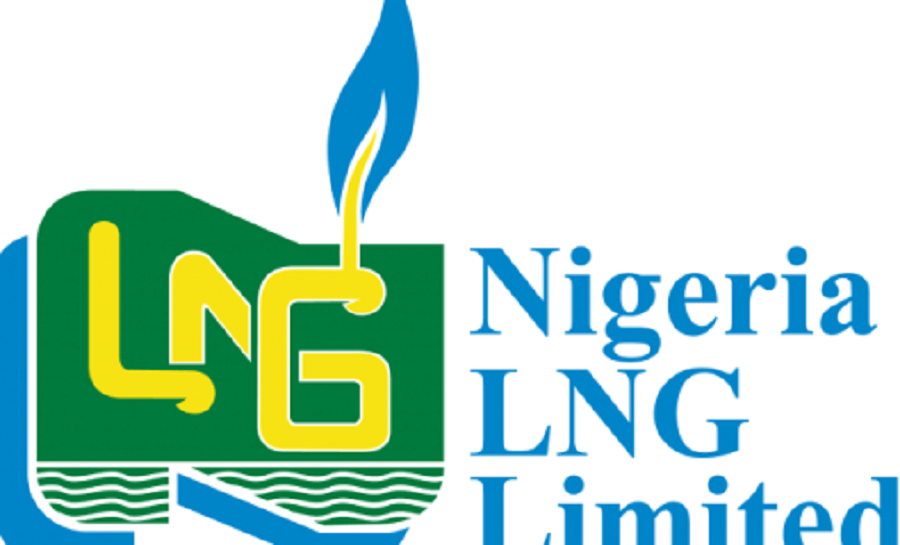 It was gathered that the fall in the gas company’s revenue was largely due to the crash in crude oil prices globally in the year under review.

Crude prices crashed from over $100 per barrel in 2014 to as low as $23 in 2016, a development that threw many oil dependent countries into economic crisis.

The NLNG was incorporated in 1989 to harness Nigeria’s vast natural gas resources and produce liquefied natural gas as well as natural gas liquids for export.

The firm is owned by four shareholders and they include the Federal Government, represented by the Nigerian National Petroleum Corporation with 49 per cent stake; Shell, 25.6 per cent, Total LNG Nigeria Limited, 15 per cent; and Eni, 10.4 per cent.

Data from the firm’s financials from 1999 to 2016 showed that the decline in its revenue since 2014 resulted in corresponding reduction in the dividend to the NNPC, pay-as-you-earn, withholding tax, local contracts for goods and services, as well as dividend to Shell, Total and Eni.

The firm, however, increased its capital investment in 2015 and 2016 despite the successive plunges in its revenue in the stated periods.

It further increased its capital investment to $881.84m in 2016, notwithstanding the $2.12bn drop in revenue recorded in that financial year.

Speaking on the performance of the gas company, its Chief Executive Officer, Mr. Tony Attah, admitted that the 2016 financial year was tough.

He said the market was down but there was hope that there would be a better performance this year.

Attah said, “People will think it was only oil price that was down. Gas price was down as well; but we are very excited at the recent development with the improvement in the market. We are also seeing some improvement upwards. We are seeing improving demands in India, China and some Asians are beginning to take the centre stage again.

“So last year was a tough year, which forced a lot of tightening; but I see more hope in 2017.”

Commenting on the recent pipeline explosion that hit a section of the right of way housing two gas transmission lines, located three kilometres from Rumuji in Rivers State, Attah stated that company’s facility was not affected in the incident.

He said, “Let me first correct the impression that the explosion was on the NLNG line. I read a few things saying that the NLNG pipeline exploded. No, the pipeline does not belong to us; it is true that we also have a line in the same corridor but in this instance, it was not our line. We are partnering the company whose line was impacted to ensure that we restore operations.

“We are not receiving gas from them at the moment because of the situation. But we are working to have them come back because if they are back, we are sure to receive more supply to fill our trains 1-6.”