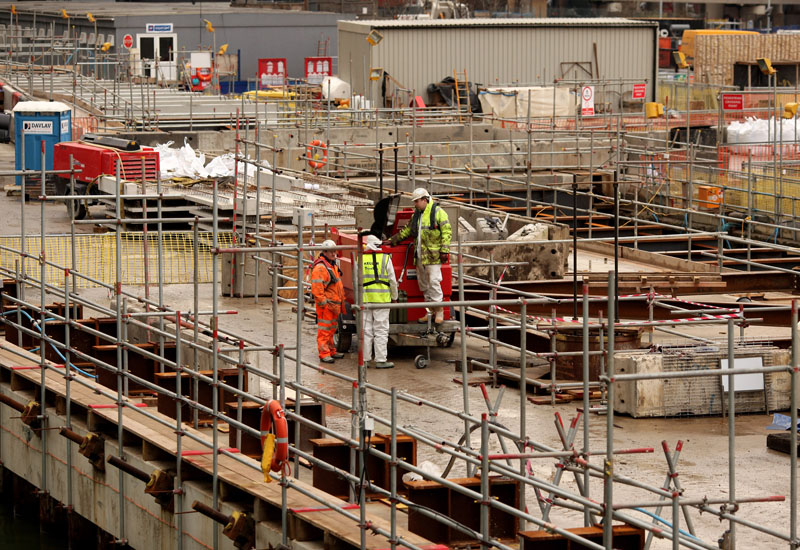 Many chief financial officers of business organisations in Nigeria says they are not confident about economic and business growth in 2017 but are optimistic about an improvement in the next two to three years.

Speaking at a press conference on Friday, a Partner and Head, Audit services, KPMG in Nigeria, Tola Adeyemi, said their views were contained in the 2017 KPMG CFO report.

The CFOs said their major challenge in 2016 was the unavailable foreign exchange, its volatile rates as well as weak infrastructure.

Adeyemi said, “The number one thing keeping the CFOs awake is non-availability as well as the fluctuation in the exchange rate. After that, they said they were facing a number of operational challenges, caused by the weak state of infrastructure in Nigeria.

“The message from this outlook, which we will be passing on to the government is that from 2017, the CFOs have all agreed that it will be a difficult year but there is confidence that things will improve beyond that. The key thing the government should do is to put some measures in place to help to sustain that confidence. The foreign exchange availability and volatility has got to be a priority for the government.”

Explaining the cost and management risks organisations were facing, a partner and Head, Tax, Regulatory and People Services, Nike James, said that the high interest rate and inability to transfer it to consumers had affected business revenue.

She said the financial officers complained about a declining volume of sales due to the low consumer spending.

Describing the economic outlook in the report as dire, James urged business organisations to devise strategies to manage credit risks, volatility of forex and access to funds.

She said, “Organisations need to evaluate their risk management strategies. The CFOs need to pay close attention to compliance management and develop a control framework.”

The Head, Management Consulting, KPMG in Nigeria, Segun Sowande, said that the confidence of the CFOs in the economy beyond 2017 was an opportunity for the government to introduce policies that would turn things around in order to meet businesses’ expectations.

A former Governor of the Central Bank of Nigeria, Prof. Chukwuma Soludo, had noted that it would take nothing short of a miracle for the Federal Government to return the naira to its exchange rate to the dollar as of the time President Muhammadu Buhari took over on May 29, 2015.

“It will be a miracle if after eight years, by the time it leaves office in 2023, the current administration is able to return the economy in dollar terms to the exchange rate it met when it took over.”