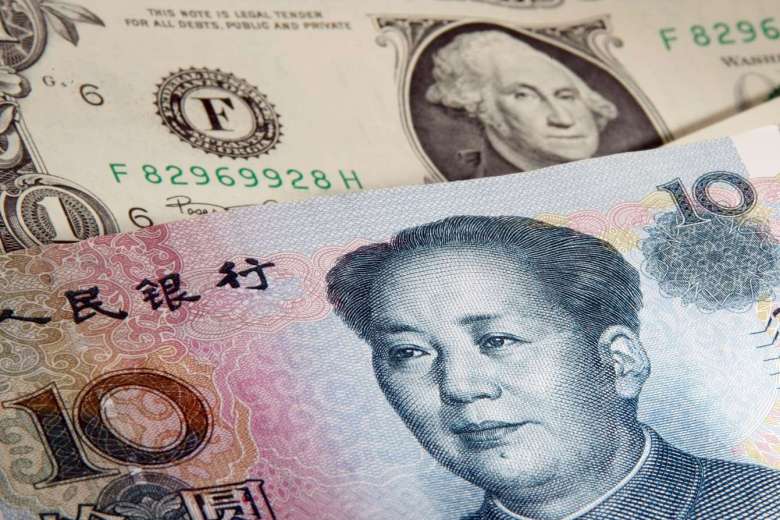 Much of the pick up in consumer prices was likely due to higher food and travel costs heading into the long Lunar New Year holiday, the National Bureau of Statistics (NBS) said.

But mounting price pressures in China and many other countries have sparked talk of tighter monetary policy this year, after years of super-loose settings aimed at reviving economic growth.

Some analysts, however, believe the ramp up in price pressures in China may be short-lived, noting that a jump in January food prices was likely seasonal and that producer price gains slowed by half on a month-on-month basis.

“We don’t expect such high rates of inflation to last,” Capital Economics China economist Julian Evans-Pritchard said in a note.

Consumer inflation quickened to 2.5 percent in January from a year earlier, the highest since May 2014.

But it is still well within the government’s comfort zone of 3 percent, and is showing few signs yet that the jump in producer prices is filtering through to the broader economy, analysts say.

Analysts polled by Reuters had predicted the consumer price index (CPI) would rise 2.4 percent, after a 2.1 percent gain in December.

Food prices, the biggest component of CPI, rose 2.7 percent in January, led by a 7.1 percent increase in the price of pork.

Fuel costs surged 16.5 percent on-year, the biggest increase among CPI components, likely due to a low comparison in the year-ago period when fuel prices fell.

Producer price inflation accelerated to 6.9 percent — the fastest since August 2011 — from December’s rise of 5.5 percent.

Gains in the producer price index (PPI) were driven by a 31.0 percent increase in mining costs as coal prices rise, the biggest jump in that category since early 2010.

The market had expected producer prices to rise 6.3 percent on an annual basis.

But on a monthly basis, they only rose 0.8 percent, down from December’s 1.6 percent gain.

Iron ore futures in China rose for a sixth session in a row on Tuesday, hitting their highest in more than three years, while London copper futures have climbed to around 20-month highs.

Price gains in China have been further amplified by government efforts to reduce industrial overcapacity.

Investors are cashing in on the global reflationary trade. Shares of Jiangxi Copper Co Ltd (600362.SS)(0358.HK), China’s biggest integrated copper producer, have surged over 60 percent in the past year in Shanghai and 85 percent in Hong Kong.

Worries about speculation and debt risks led the central bank to move to a tightening bias in recent months, not inflation, analysts say.

“Inflation is not the main driver of monetary policy at the moment…I do think they are going to tighten more this year, but the main driver is credit risk and concerns of leverage and what’s going on in the property market,” said Capital Economics’ Evans-Pritchard.