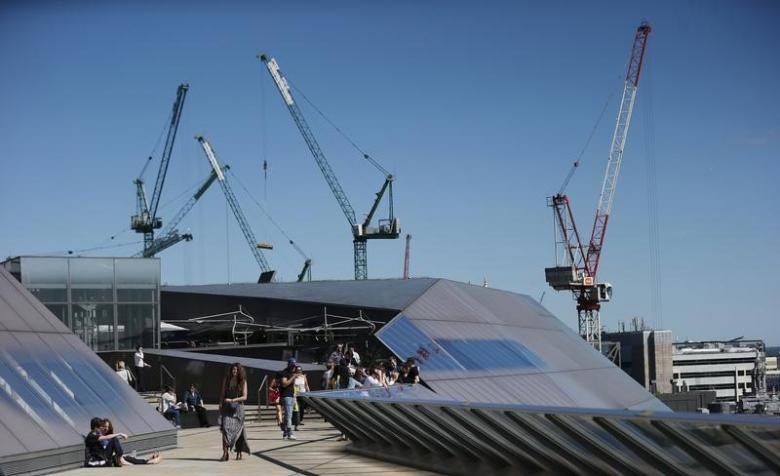 The promoters of Imperial International Business City, a new joint venture development between Channeldrill Resources Limited and the Elegushi Royal Family of Lagos, have said that work will soon commence on the city.

The Managing Director, Channeldrill, the lead JV partner, Mr. Femi Akioye, said the development of the 200-hectare city commenced in August 2016 and would last for five years, ending in 2021.

He said the city would be built from the scratch on reclaimed land from the Lagos lagoon, stretching from Freedom Road in Lekki Phase 1 to the end of NICON Town.

Akioye stated, “Nigeria has massive housing deficit and whatever the figure is, a sizeable percentage is in Lagos with its growing population, which creates opportunity for real estate.

“The Lekki-Epe corridor is reputed as the fastest growing not only in Nigeria, but in the whole of West Africa, with the biggest seaport, airport, refineries and other infrastructure coming up. The people, who will work there, must live somewhere, and this is a motivation for developers. The future demand of the Lekki Free Trade Zone will only increase demand for comfortable homes within the metropolis.”

He said the Elegushi family got permission from the Lagos State Government to further extend the Ikate Kingdom by 200 hectares into the lagoon through reclamation, adding that the city would correct some of the mistakes recorded in the development of the Lekki Phase 1.

Akioye added, “We are building a city from the scratch and this gives us the opportunity to build smart and go green for the future. The city is going to be planned with distinct zones of commercial and residential made up of low, medium and high density areas with water view.

“The city has been planned to be dredged two metres to 2.5 metres above sea level to avoid flooding, which is common in the Lekki axis.”

According to him, the city will have lakes and waterways within, as well as underground drains, the first smart shopping mall in the country and the first six-star hotel in Africa to be built by investors who have already indicated interest in the project.

He added that the project would be handled by world-class organisations, including Dredging International, Royal HaskoningDHV for civil engineering, Gensler and Kedari Capital Limited, among others.

The Project Coordinator and Adviser to the Elegushi Family, Benson Evboren, said all necessary approvals for the project had been obtained.

He said reclamation would take two years, while the actual construction would last for three years, adding, “It will be a sight to behold when completed and will also stand the test of time. It is also designed to take pressure off Lekki Phase 1.”

The Director, Maritime Projects, Royal HaskoningDHV, Ronald Stive, said 60 per cent of the world population lived in coastal areas, hence the need for safe and resilient coastal development, which the city would offer.

The General Manager, Dredging International, Stefaan Van Velthoven, said dredgers had already been positioned in the lagoon for the project.

The Group Chief Executive Officer, Kedari, Mrs. Ife Fashola, said the city would be sustainable and in line with the initiative of the government on building climate resilient cities