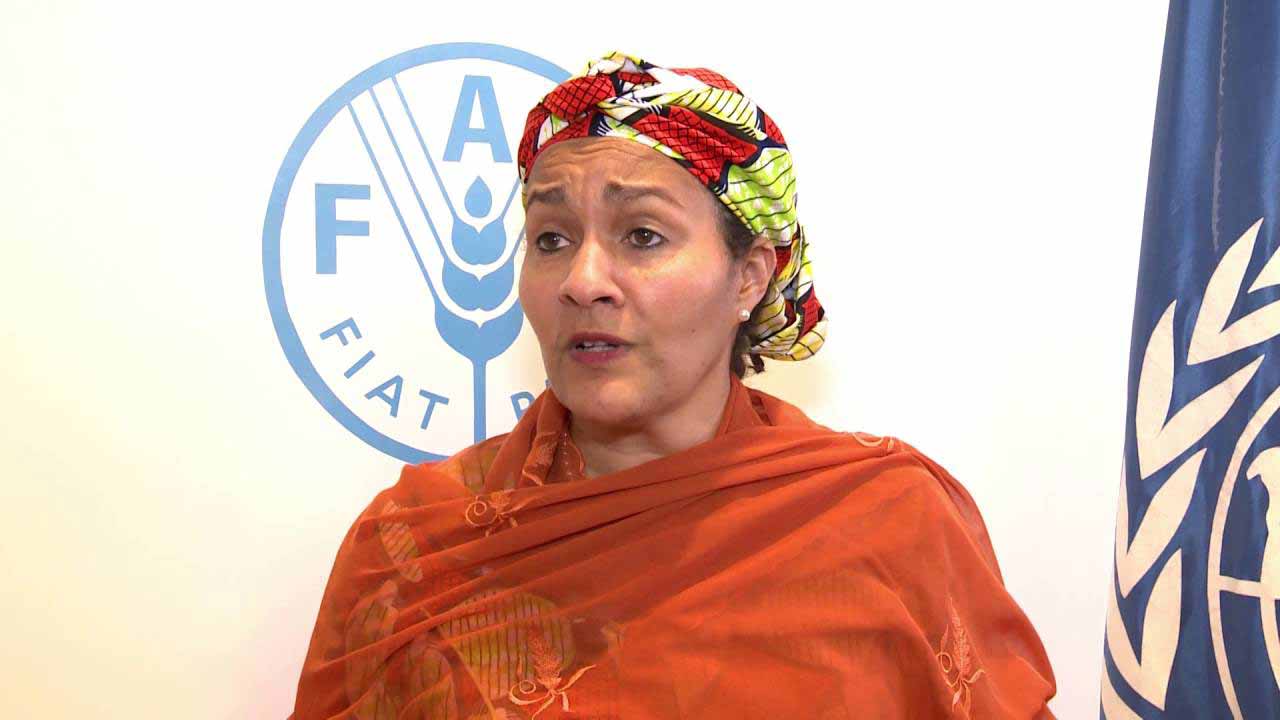 The Minister of Environment, Mrs. Amina Mohammed, on Tuesday said that plans by the Federal Government to raise N20bn by March this year to help fund renewable energy projects were still in place.

Speaking at an event organised by Access Bank Plc to honour her appointment as the United Nation’s Deputy Secretary General designate in Lagos, Mohammed said that the government hoped to achieve this with the call being made on Nigerians to support its quest to issue a Green Bond.

Mohammed said the bond would be the first sovereign Green Bond in an emerging market, adding, “It is about leveraging external resources to support the renewable energy projects in the sector. We are on track to sell the bond in the first quarter, and could have another by the end of the year.

“Apart from funding the renewable energy projects, the sale will also help fund an electric vehicle commuter project in the city and tree-planting in Nigeria’s arid North.”

She added, “We have to show that we can lead the way and we will continue to be innovative and creative, so that businesses can come in.”

“If you check the budget of the Ministry of Transportation, what the environment sector got might be five per cent of the entire budget of the ministry. But the Green bonds are really about us trying to leverage funding. Whatever you do in the global compact, if you can’t make profit, it is called Corporate Social Responsibility.

On her latest appointment, the minister said, “For me, I see this as an opportunity for women, particularly the young girls, so that they know they have to aim higher.

“If you work and believe, it will happen. So, for women, whenever you have the chance, act on it. Former President Olusegun Obasanjo once said we have to invest in women.”

The Chief Executive Officer, Access Bank, Mr. Herbert Wigwe, said, “This is a night of celebration and a night of fun. The United Nations has been in existence for over 68 years, so this is a remarkable achievement for us. More importantly, it is the first time a Nigerian is getting to that position.”

Meanwhile, the Federal Government on Tuesday commenced the deployment of solar power home systems in villages not connected to the national electricity grid.

Vice President Yemi Osinbajo, who inaugurated the exercise in Wuna village, Gwagwalada, Abuja, stated that under the first phase of the programme, the Niger Delta Power Holding Company of Nigeria would deploy about 20,000 units of the solar home systems to underserved rural communities.

He said, “In November 2015, President Muhammadu Buhari spoke to me about what we could do to very quickly accelerate electrification, especially in the rural areas. We have in mind all manner of different projects that we can do to bring electricity to many of our rural communities and villages.

“We began to talk about what we could do and renewable energy, especially solar power, seems to be the one way that will be cost-effective and that we can deploy very quickly all over the country.”