The federal government has inaugurated the National Council on Privatisation (NCP) Steering Committee on the Restructuring and Recapitalisation of the Bank of Industry and the Project Delivery Team to revitalise the operations of the Bank of Agriculture.

Inaugurating the Steering Committee and Project Delivery Team on behalf of the Vice President, Minister of Agriculture and Rural Development, Chief Audu Ogbeh, who chairs the Committee, informed that the approach is to make the Bank of Agriculture more responsive to its mandate of serving as a veritable platform for providing loans to MSMEs, rural farmers, cooperatives and agro-allied industries, among others.

The minister added that the approach was preferred by the Federal Government as a pre-privatization strategy to pave way for injection of financial and other requisite resources.

“It is therefore the conviction of my Ministry that the approved restructuring and recapitalization are critical to the revitalisation of the bank’s operations, as it will enable the bank serve as a strong catalyst for achieving Government objectives”, the Minister stated.

The minister also noted that the Federal Government has charged the Steering Committee, under his chairmanship, with the mandate to midwife the laudable initiative to be implemented within a record time.

The Steering Committee will be technically supported by the Project Delivery Team, which is made up of experienced personnel drawn from key stakeholder agencies of Government.

Members of the Steering Committee are Ministers of Finance, National Planning, and Industry, Trade and Investment, Governor of Central Bank, Permanent Secretary- Federal Ministry of Agriculture and Rural Development and Director-General- Bureau of Public Enterprise. Others are Chief Economic Adviser to the President, Special Adviser to the Vice President on Economics, General Manager- Finance and Accounts, Bank of Agriculture, Representative of the Federal Ministry of Justice and the Sector Director, Bureau of Public Enterprise, who is the Committee’s Secretary. 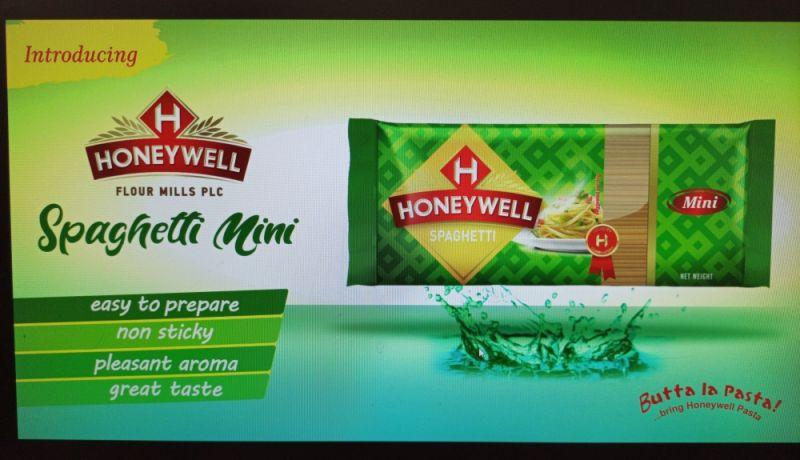 The product was introduced at an unveiling ceremony held recently in Ogun State. The launch was attended by the company’s key executives.

According to the company, the launch of Honeywell Spaghetti Mini was based on extensive research and insight into the Nigerian consumer behaviour over the past decade.

The product was specifically developed to meet the expectations of today’s Nigerian consumer market, it added. The Spaghetti Mini 200 gm pack has a retail price of N100, fulfilling the company’s drive for affordability.

Commenting on the launch of the product, Jaiyeola said: “Honeywell Flour Mills is a key player in the food manufacturing business in Nigeria today and our consumers play a pivotal role in this regard.

“This new product is the first of its kind in the pasta category and we are happy to have introduced it to the Nigerian market.

“We are more than delighted to launch this innovative product in response to our observation and findings into Nigeria’s consumer behaviour and the push for convenience,” he added.

As a customer-centric organisation, “we continue to look for diverse and innovative ways to satisfy our consumers optimally. Innovation for us remains the yardstick which we believe will allow us to deliver even more superior products.

“And we will continue to fulfil our core objective – to support the food security agenda of the government by producing good quality, nutritious and affordable food products for the complete satisfaction of Nigerians.”

Buttressing Jaiyeola’s statement, Abadom, said, “the Honeywell Spaghetti Mini is a unique product that will satisfy a yearning for convenience in Nigerians. And with the development of this product, we have ensured that the policies, desired standards and quality set for ourselves are being surpassed.” 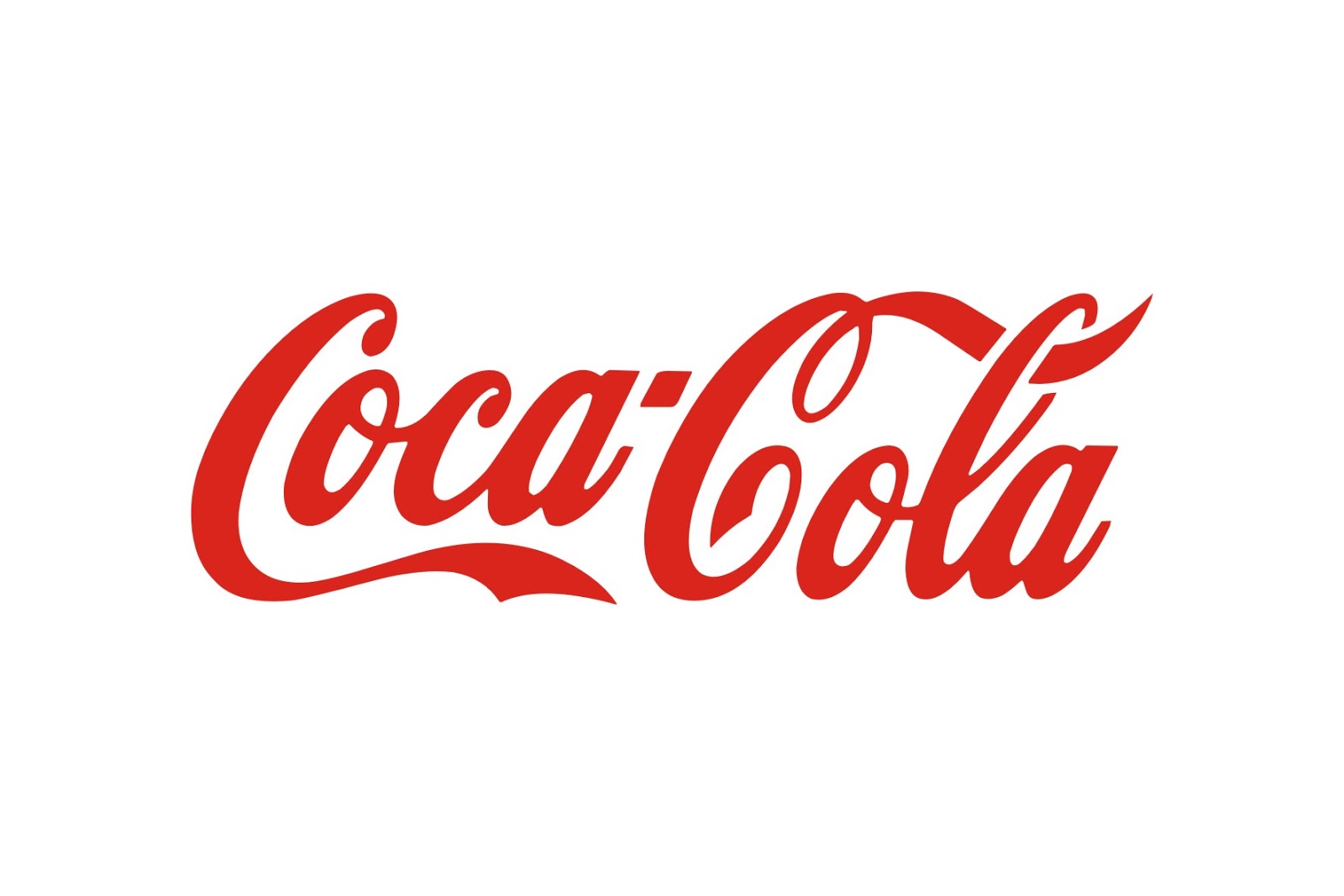