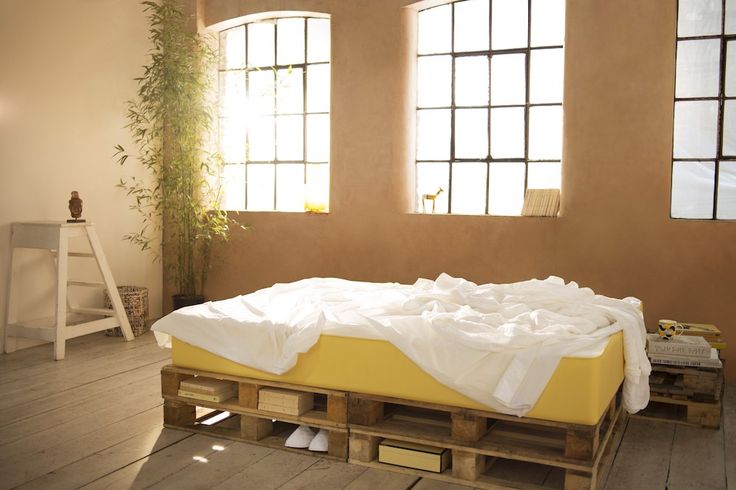 Vitafoam Nigeria Plc, manufacturer of foam and an array of home product, posted an after tax profit of N412. 39m in 2016 as against N196.64m in the preceding year, representing an increase of 110 per cent year-on-year.

The firm’s total asset also grew by eight percent from N12.09bn to N13.098bn in the period under review.

A statement by the company indicated that a sum of N125m would be proposed as dividend of 12kobo per share to the company’s shareholders at the Annual General Meeting scheduled for March this year. The statement attributed the performance to the company’s board and management as well as internal efficiency.

The statement added, “No doubt the last financial year was indeed very challenging for the Nigerian Economy. The significant improvement in operating profit was majorly due to cost control measures which were preemptively taken during the year.

“The board has proposed a dividend payment of N125m representing 12 kobo per ordinary share at the next AGM.”

The company’s Group Managing Director and Chief Executive Officer, Mr. Taiwo Adeniyi, had earlier this month explained that Vitafoam would continue to operate optimally despite the high production cost and low purchasing power of customers. According to him the management had learnt how to operate within the confines of economic recession.

He explained that corporate organisations ought to be able to make realistic plan by now as some variables of production are becoming predictable.

Speaking on the dividend policy of Vitafoam, Adeniyi explained that no matter the challenges in the economy the firm would continue to place premium on the shareholder value

“Our shareholders are our pride. We have an obligation to work very hard to ensure that they consistently paid dividend. We shall pay dividend for 2016 despite recession. We have always sustained our culture of shareholder value. We shall continue to appreciate our shares’ advice on how to move the company forward,” Adeniyi said.