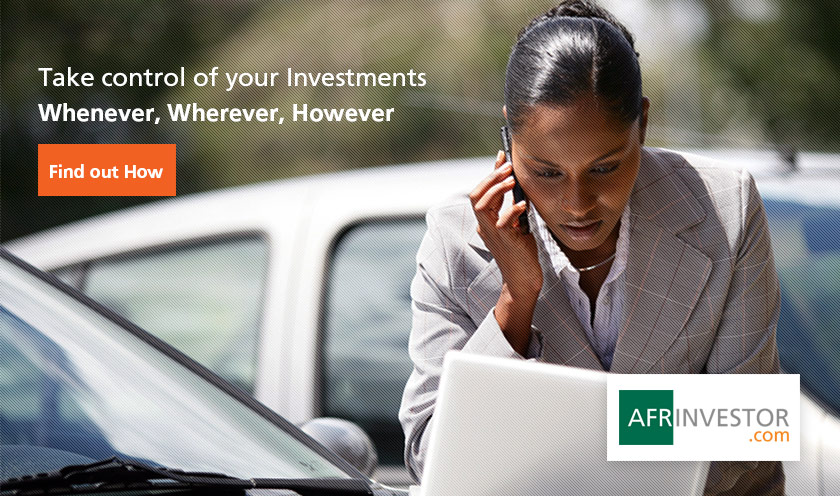 The Chief Executive Officer of Afrinvest West Africa Limited, Mr. Ike Chioke has stressed the need for the federal government to be bold and assertive in pushing for critical reforms in the country. This, according to him was needed to stimulate economic growth.

Chioke, who said this during a media briefing on the launch of Afrinvest’s 2017 Nigerian Economic Outlook titled: “Reform or be Relegated,” in Lagos, said with the current state of the economy, if policy makers don’t push for critical reforms, ” we would be talking of a bigger problem than what we have now in the future.”

“Nigerians are very patient people. If they have a problem, instead of solving it, they go for palliative. I think the leadership needs to try to focus on how to solve problems in a holistic manner, otherwise we would be continuously relegated. People are talking about the ‘Giant of Africa,’ we are giant of nothing!” he said.

According to him, investors in Africa are now increasingly showing more interest going to countries like Ghana, Kenya and Egypt.

“While we have refused to reform, because of either political, religious or ethnic tensions, other countries similar to Nigeria that have similar commodity driven environment, such as Russia, Brazil and South Africa, because they reformed very rapidly, they have been able to attract enough foreign direct investments (FDIs) and foreign portfolio investments (FPIs) flows.

“So, because these were markets that quickly reformed their currency, restructured their oil and gas sector, in other to attract long term capital, that immediately supported their economies and they have left the problems of 2014, far behind. But here we are in 2017, still suffering from the symptoms of 2014, when oil prices started going down and we started seeing the impact of shale production,” the Afrinvest boss added.

These, according to Chioke, are problems nations face when they refuse to reform major areas of the economy, but just skirt around the edges.

“See what is happening in the oil and gas sector, the Petroleum Industry Bill (PIB) has been floating around. Look at the Niger Delta militancy, it has been there for almost a decade. The combination of these issues means that we are looking at certain sectors for reforms. We need to carry out a major reform in the oil and gas sector. We think that we need to do whatever is necessary to ensure the passage of the PIB. That, with some targeted sale of some assets, the government can go from being 51 per cent owner of the Joint Venture to be a significant minority. Imagine an NNPC running as efficient as NLNG, you will get really attractive dividends and get value.

“The power sector is another area that massive reform is needed. One of the challenges of the sector is the national grid arrangement, which means that if I generate power in Lagos, before I can sell it to the people in Lagos; I need to send it to the national grid. It means therefore that it is extremely difficult for power to get to Nigeria. In other countries around the world, they don’t have a national grid. But we introduced it because of political reasons,” he added.

While calling on the federal government to take the mining sector out of the exclusive list, improve the ‘Ease of Doing Business,’ in the country, Chioke also advocated for favorable market-friendly policies, especially with regards to the foreign exchange market.