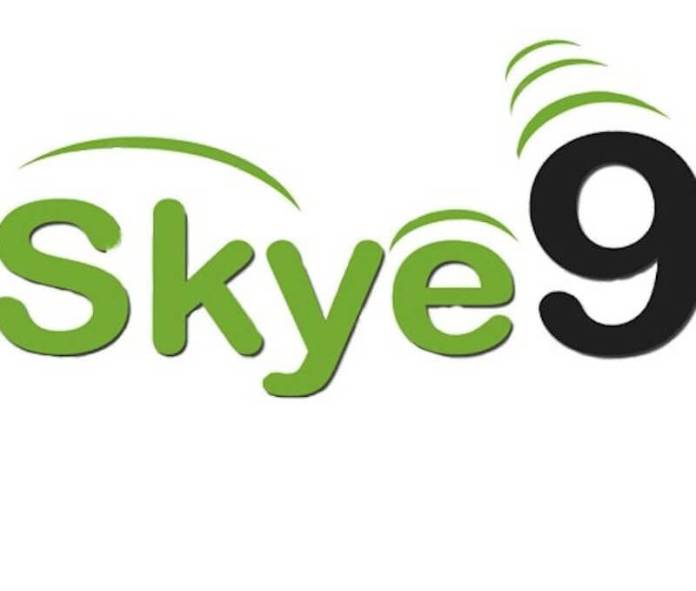 Skye9 said it was out to showcase the best of the African movies by Africans to Africans and by extension, the whole wide world, through digital content creativity and development as well as the Skye9 app that would be localised to address the African entertainment market.

Known for local content development for the broadcast industry through the Skye9 app, aside getting quality television and movie contents from foreign countries, and making them accessible to Nigerians at affordable rate, the digital and entertainment company said all lovers of African culture, within and outside the shore of Africa, would now have access to undiluted, down-to-earth and entertaining movie masterpieces.

Addressing the media during the launch in Lagos, the Business Development Manager, Skye9, Mr. Ayo Odusolu, said: “With just a token, Skye9 subscribers will have access to the vast range of Nollywood, Gallyhood and other African countries’ movie contents, anywhere in the world where there is internet access.”

According to him, the company is an indigenous, proudly Nigerian entertainment company that started operations fully in October 2016, with a target audience of between 16 to 70 years of age and with a determination to reach Nigerians everywhere they are, both resident in Nigeria and abroad.

Giving reasons for the launch of Skye9, Odusolu said: “It is apparent that technology in the developed economies of the world has so advanced to the point that there is probably an app for everything today for music, videos, chatting, especially in the entertainment industry.

This has brought convenience to their citizens. It is in a similar bid to bring premium but affordable entertainment in the most convenient format to Nigerians everywhere, that the Skye9 app and online platform were developed.

Describing the app, Odusolu said on this one app called Skye9 app, Nigerians will be able to download music, movies, and also do video calling and chatting and even social network features.

The Skye9 app also provides a platform like chat room where movie lovers can chat about a particular trending movie and other really personal matters of importance over the net.

This comes with end-to-end encryption, such that Skye9 and any other third party cannot have access to such personal chats and audio-visual calls made on the platform. However, comments made on trending movies are not encrypted.

“Content Developer at Skye9, Kemi Brave Akinleye, said Skye9 has also pioneered Video on Demand (VoD) in Africa and delivers one of the easiest, safest and most pocket-friendly means of watching the best of African movie contents. With any Internet enabled device such as desktop computers, laptop, palmtop, and iPads, subscribers can quite easily access Skye9 services,” Akinleye said.

“Our principal target is to make our services easily reachable, thereby reducing the distance between our audience and the movies they love to watch. Our platform at Skye9 is built on a state of the art technology, which makes us a force to reckon with in the industry in Africa,” Akinleye said.

SKYE9 has joined mobile internet TV in Africa with a mission to revolutionise the distribution in Nollywood and other African country movies by legally licensing movies directly from the content owners.

The CEO, Skye9, Oladoye Abayomi Wasiu, assured Nigerians and Africans that he would bring his dynamic business experience to bear, just to give Nigerians and Africans, the best from digital entertainment, especially now that Nigeria is concluding arrangement on digital switchover by June this year.