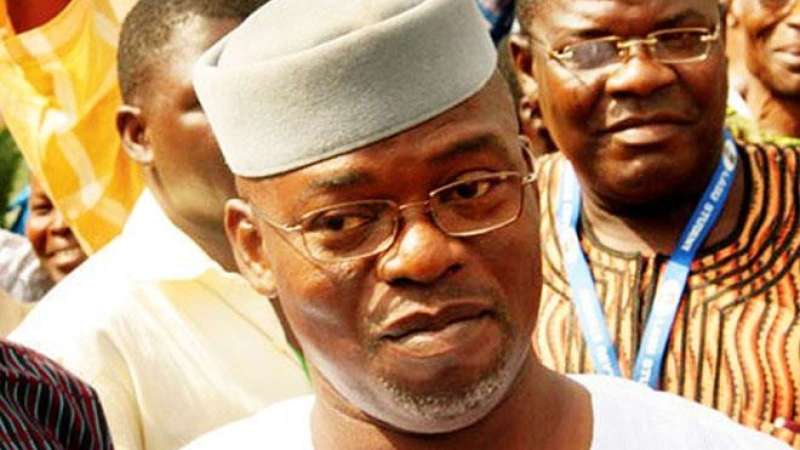 The Deputy National Chairman, South, of the All Progressives Congress, Mr. Segun Oni, has said that efforts to form a mega party ahead of the 2019 general elections will fail.

Oni, who said this in Abuja on Wednesday, disclosed that the ruling APC and its members were determined to turn around things in the country.

He stressed that while he was not saying that it was not possible for the Peoples Democratic Party to make a comeback, it would not be right to call any emerging party a mega party as it would not be bigger than the APC.

“If the PDP dies, there will be another opposition party. What I believe is not visible is the idea. So, we are not saying that the PDP will not come back, we are saying, don’t call whatever political party that is coming a mega party, it cannot be bigger than the APC.”

Oni, who also commented on the state of the economy, assured the citizenry that the economy would get better in 2017 to demonstrate what he described as the ‘human face’ of the APC.

He stressed that the President Muhammadu Buhari administration had been making efforts to encourage state governments to pay workers’ salaries through the release of bailout to the states.

On the issue of the crisis rocking the party, Oni said that the APC leadership had commenced talks to ensure a resolution of the differences among the members.

Oni, who was a former governor of Ekiti State, said that he was optimistic that the APC would win the next election in Ekiti State.

“Ekiti people should expect a government that will be different from Ayo Fayose’s and that will come from our party because it is not going to be Fayose’s party again, it should be our party.

“Our party should produce the next governor, that is our prayer, that is our hope and that is the hope of everybody on the street.”