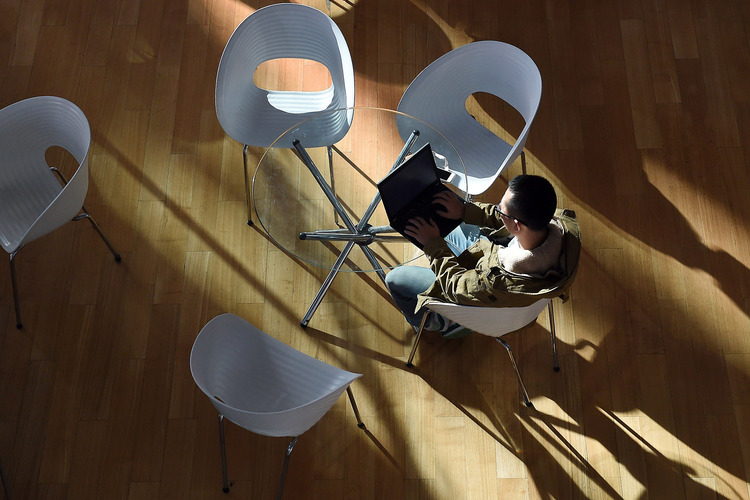 The National Bureau of Statistics, NBS, has said that over 266,797 online applications were made by Nigerians in respect of 14,112 vacancies that existed around the country in the third quarter of 2016.

This, according to an Online Recruitment Report for third quarter, Q3, published by NBS in collaboration with Jobberman Recruitment, the foremost recruitment service company in Nigeria, represents 67.3 percent decrease compared to 815,163 application made in the same quarter in 2015.

“In July and August, Consulting was the industry to attract the second largest number of applications, and accounted for 15,102 in July, and 11,939 in August, or 17.4 percent and 12.8 percent respectively,” the Report said.

The oil and gas/mining and engineering sectors attracted the highest amount of applications per vacancy. Although at 80 and 68 respectively, the numbers are low relative to the previous quarter in 2015. The Report further indicated that applicants were predominantly male (67.9 per cent) and well educated while 77.5 percent were educated to degree level or higher.

According to NBS, Lagos State accounted for the largest number of applicants and vacancies during the period, followed by Abuja with 7,624, or 10.3 percent of the total applications. This is a similar proportion to that recorded in the previous report (2016 Q1) of 10.4 per cent.