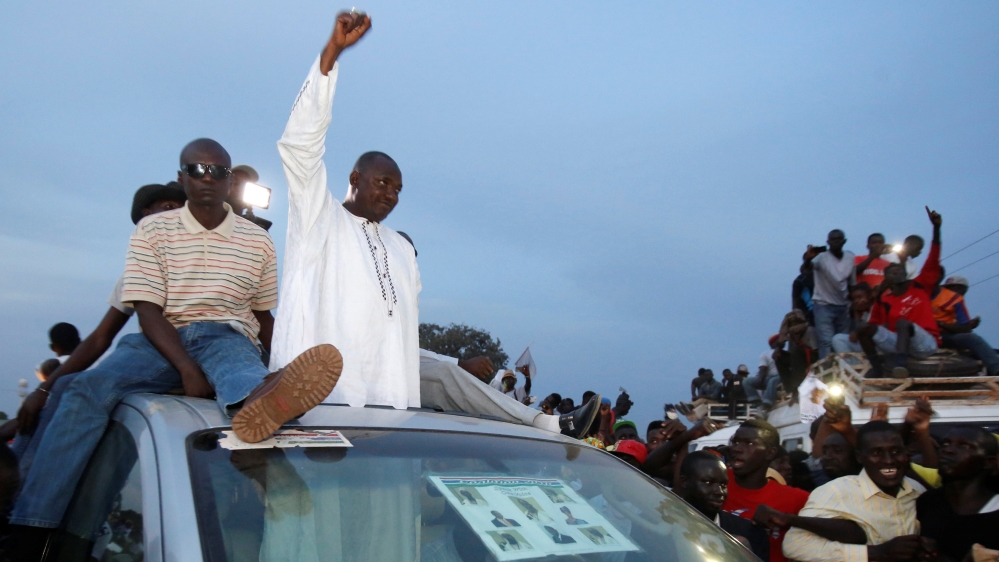 President Muhammadu Buhari has imitated moves towards the actualisation of the mandate given to Gambian president-elect, Adama Barrow.

According to a statement issued by Senior Special Assistant to the President on Media and Publicity, Garba Shehu, in Abuja on Sunday, in the discharge of his mandate as the Economic Community of West African States (ECOWAS) mediator for The Gambia, President Buhari has activated the process for the execution of his task.

The statement recalled that one of the outcomes of the just-concluded ECOWAS Summit held on December 17, 2016 in Abuja was the decision to designate President Muhammadu Buhari as the Mediator for The Gambia with Mr. John Mahama, the out-going President of Ghana as co-mediator.

It said the Summit also gave the terms of reference to include ensuring the safety of Barrow, the political leaders and the entire population; upholding the result of the presidential election held on December 1, 2016 and ensuring that the president-elect is sworn into office on January 19, 2017, in conformity with the constitution of the country.

According to the statement, on the direction of the President, the Minister of Foreign Affairs, Geoffrey Onyeama is leading a Mediation Support Team (MST), working with the team of the co-mediator, President Mahama. The committee has begun immediate consultations with leaders in the sub-region as well as with international partners.

“The main task of the Mediation Support Team is to undertake the first phase of the preparatory and support work that would lead to a high level meeting of the mediator (President Buhari) and the stakeholders,” it said.

It added that Buhari remained optimistic that a peaceful resolution of the problem, in line with the laws and the constitution of The Gambia was possible before the January 19, 2017 inauguration date of the new president.