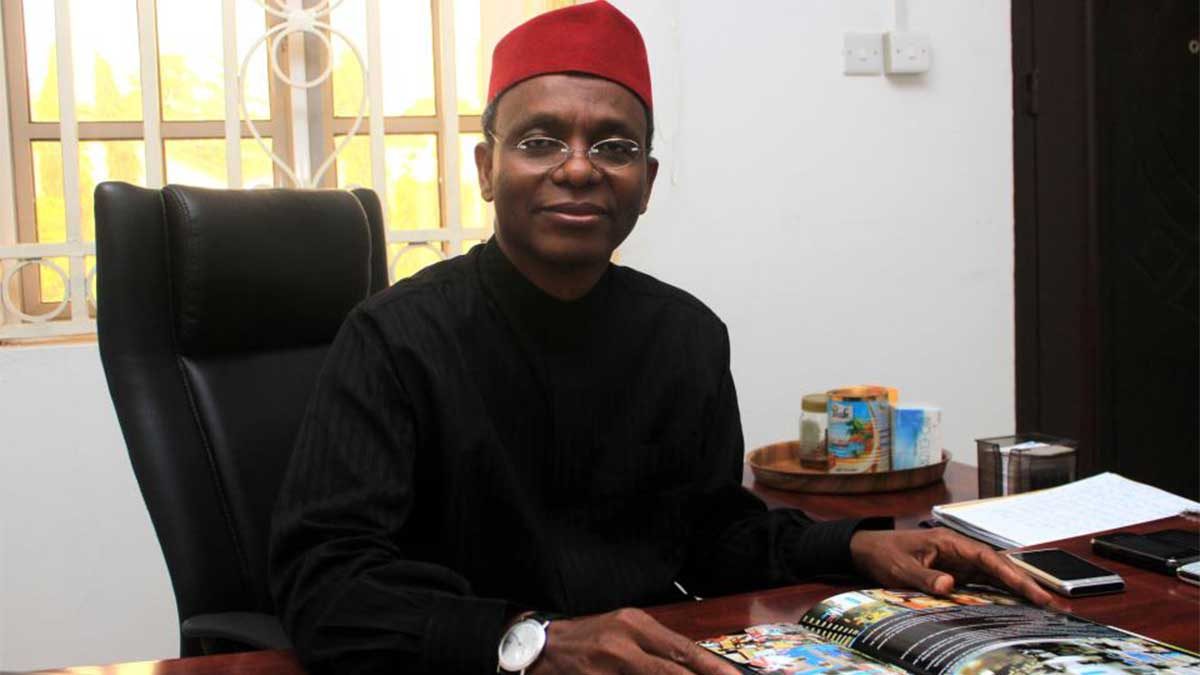 The leadership of the Catholic Diocese of Kafanchan in Kaduna State has disclosed that a total of 808 people were killed in 53 villages across the four local governments areas in the state ridden by crisis.

Giving a statistics of the killings and destruction in a statement in Kafanchan, the church leaders said 57 people were injured while farm produce estimated at N5.5 billion were also destroyed.

The statement disclosed further that a total of 1,422 houses and 16 churches were burnt during the attacks.

The affected communities are spread across Kaura, Sanga, Jama’a and Kauru Local Government Areas where there had been persistent attacks on communities by gunmen believed to be Fulani herdsmen.

The Catholic church also rejected the N100 million donated a couple of months ago by the state Governor, Nasir el-Rufaim for the reconstruction of worship places destroyed in the affected areas, saying the money should be used in compensating those who have been rendered homeless.

A 24-hour curfew had been imposed on the affected areas by the state government following the frequent attacks.

A combine team of soldiers and anti-riot policemen had been deployed on the area to maintain law and order following recent protest by people of the area over the killings.

According to the church leaders, “The herdsmen and their ilk turned the towns into killing fields and killed mostly women, children and the elderly who couldn’t run for cover.

“The level of barbarity was such that pregnant women got their wombs blown out and massacred before their children. And these innocent children were not spared either.

“This level of viciousness was never witnessed even in the brutal tyranny and regime of Adolf Hitler. What is most intriguing is the level of sophistication of weapons likeAK 47, machine guns and many other deadly instruments of death which were freel used.

“The viciousness of these self styled Jihadists sends shivers into the spines of our traumatised people. In the Godogodo and Pasakori attacks for example, the military merely watched and supervised the burning of our homes. When the youths mobilised to repel the attackers, the soldiers deliberately blocked them from entering the town.”

The statement noted: “It didn’t take the government of el-Rufai time to figure out what to do to tackle armed robbery and cattle rustling in the Birnin Gwari area.

“Within the shortest possible time, soldiers were deployed and many of the cattle rustlers and bandits were either killed or arrested and cows in their hundreds were rescued.

“This is commendable and we are happy that the Fulanis in Birnin Gwari have been rescued from these bandits. If the government can deploy helicopters and soldiers to Birnin Gwari to help in tracking down the terrorists, why is the same government unwilling to deploy the same soldiers and helicopters to Southern Kaduna to help flush out the Fulani herdsmen terrorising indigenes of Southern Kaduna?”

The church leaders called for the setting up of a commission of inquiry to look into the remote and proximate causes of this crisis, with members evenly drawn between both parties.

They urged security agencies to fish out all perpetrators and sponsors of the killings and bring them to justice.

“We demand immediate release of Southern Kaduna youths and leaders unjustly detained by various security agencies for trumped up charges.

“Provision of relief materials to victims of the attacks in Southern Kaduna be made a priority.

“Compensation to all families that suffered losses of dear ones and property
“Communities overrun by Fulani herdsmen and now under occupation by same must be vacated and their owners returned to their homes and farmlands immediately,” the statement added.