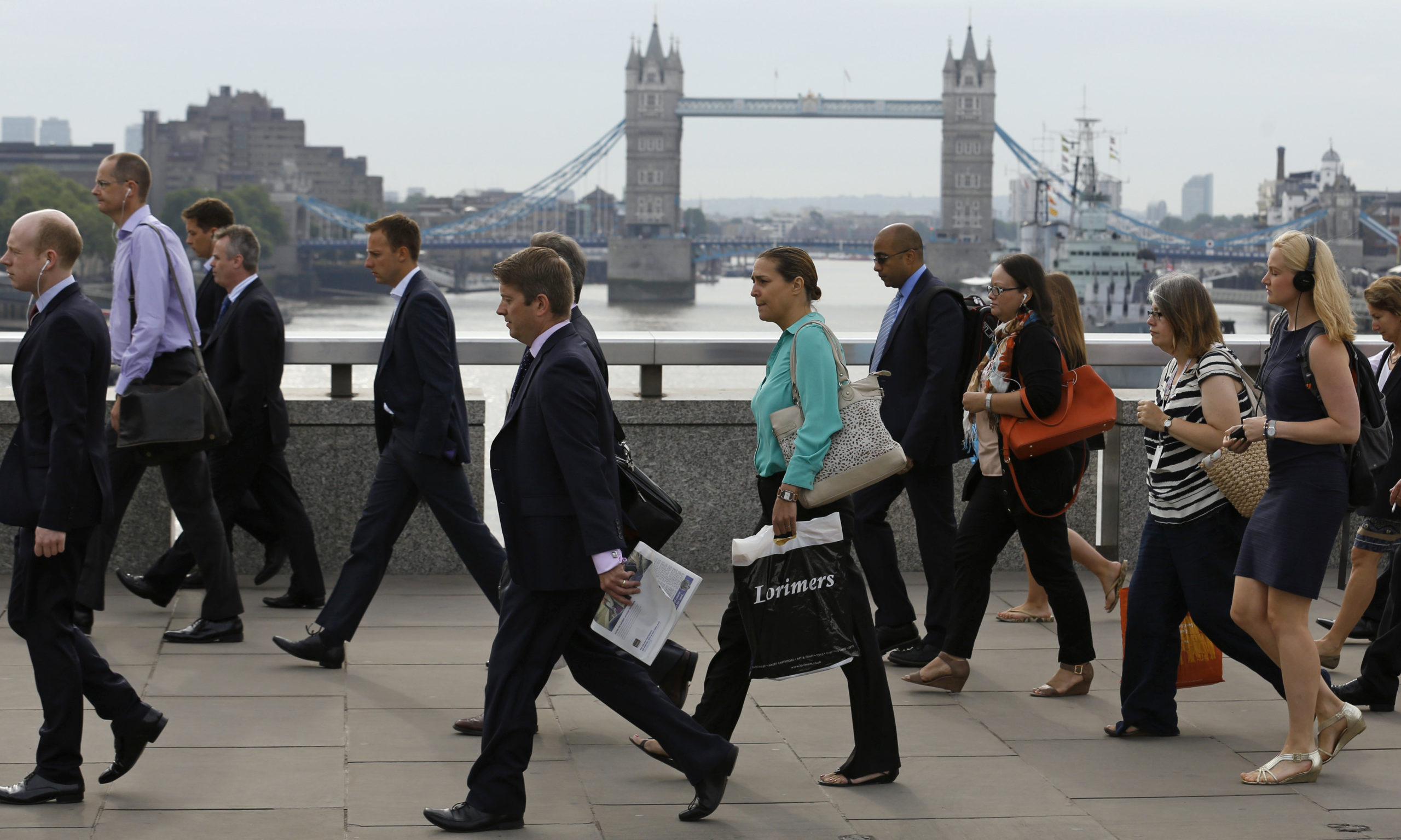 The UK employment plunged for the first time in more than a year in the third quarter as the labour market showed weak expansion.

According to the Office for National Statistics on Wednesday, the total number of people gainfully employed dropped by 6,000 to 31.76 million people, while the unemployment rate remained unchanged at 4.8 percent. Suggesting the labour market might have flattened in recent months as businesses appear to be sustaining current job creation and not creating new ones ahead of Britain official exit from the European Union in March 2017.

Alan Clarke, an economist at Scotiabank in London said “This has been a gradual deterioration” and “is bad news for spending growth next year.”

He further stated that “This is the first genuine disappointment we have seen in the hard data since the Brexit vote.” Confirming the uncertainty surrounding the U.K. ahead of a series of socio-political-economic reform in 2017.

But, on a monthly basis, the unemployment rate rose from 4.6 percent in September to 4.9 percent in October, while it fell by 16,000 to 1.62 million on a quarterly basis as the number of people in work offset those leaving the labour force.

However, the latest report showed regular pay growth rose to 2.6 percent, the fastest in over a year. While, real pay remains at 1.7 percent for a fourth consecutive month. This will help maintain consumer spending as prices quicken with the weak pound. Still, experts said with price growth predicted to rise faster in 2017, surge in real incomes could be eroded.

“If job opportunities are deteriorating, we see further downside risk for confidence and activity in general,” said James Knightley, an economist at ING Bank NV in London. “While the BOE are officially neutral on the outlook for monetary policy, we still think a rate cut is more likely than a hike next year.”

NBS Says 68.5% of Households Own Their Houses