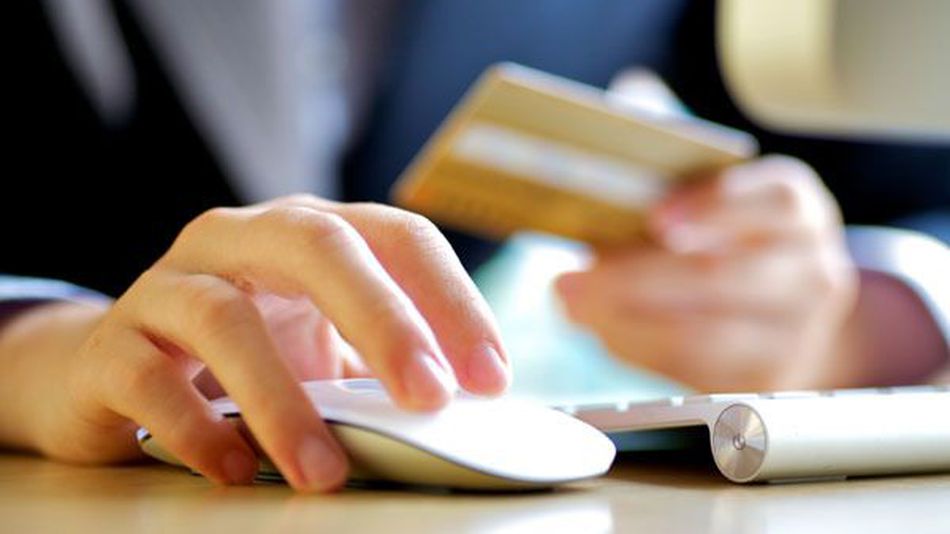 Black Friday has come and gone, but amidst claims of economic recession in the country, players in the sector may have seen about 15 to 20 per cent increase in traffic compared to last year.

The Black Friday, which ran between November 23 to 29, across different eCommerce platforms including Jumia, Konga, Yudala, Spar, Dealdey, Kaymu among others in Nigeria, is usually the Friday after the American Thanksgiving, and it is one of the major shopping days of the year in the United States.

Besides, this day has been known as the unofficial start to a bustling holiday shopping season with huge sales on Black Friday and Cyber Monday, which is the Monday after Thanksgiving holiday, created by marketing companies to persuade people to shop online.

Corroborating claims of huge traffic, a senior officer with Kaymu, who preffred anonymity, said people defied the recession and shopped very well. According to her, traffic rose by 15 to 20 per cent.

Yudala also claimed to have witnessed huge traffic on the plaftrom, stressing that within the first 12 hours of it’s Black Friday, it recorded a sales of about N450 million.

He pointed out that some people actually shopped ahead of the Christmas period.

Ekeh pointed out that between December 2015 and November 2016, prices of electronics rose by 60 per cent and some other items because of currency issues among others, “so people just latched on the opportunity of this Black Friday to shop ahead.”

Chief Executive Officer, Jumia Nigeria, Juliet Anammah, said Nigerians have not stopped buying but have instead, re-prioritised their shopping needs “and so retail stores are seeing more purchases in household items and children’s items rather than the regular impulse buying of clothing items.

“Being realistic, it is not that customers have stopped shopping, it’s just that they shop for different things and their priorities change, so you find that this year we have, in addition to home appliances that people may buy like washing machines, air conditioners, blenders, irons, and things they need for their home, we also realised that people may also shop for their babies, which we never had before but now we have diapers and baby clothes, to the extent that the objectives of this black Friday features broadening the scope of what you offer to customers and also negotiating ahead for these customers on the kinds of deals that we can offer them,” Anammah said.

To confirm that the economic recession was in no way stopping Nigerians from buying discounted items online, Annamah revealed that; “in the first few hours that Black Friday sale was launched on November 14, 2016, Jumia had about 5,300 customer orders.”