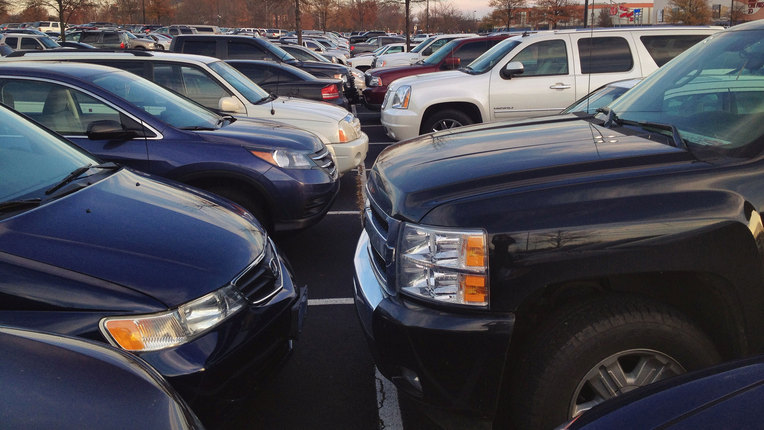 A statement issued on Monday by the Nigeria Customs Service indicated that the ban was sequel to a presidential directive restricting all vehicle imports to the seaports with effect from January 1, 2017.

The restriction on importation of vehicles follows that of rice, whose imports through the land borders had been banned since April 2016.

In the statement signed by its spokesperson, Mr. Wale Adeniyi, the NCS advised importers of vehicles through the land borders to utilise the grace period up till December 31 to clear their vehicles landed in neighbouring countries’ ports.

The Federal Government had disclosed at a forum of the automotive industry on Friday that it would ban the importation of vehicles through land borders and enforce the presentation of roadworthiness certificates on such vehicles from their countries of origin before allowing them into Nigeria.

The Director-General, National Automotive Design and Development Council, Mr. Aminu Jalal, who said this on behalf of the government, added that it was a means of controlling the influx of used vehicles, popularly called ‘Tokunbo’, into the country.

Stakeholders in the automotive industry had earlier called for strict regulation of the importation of vehicles, noting that poor implementation of the auto policy introduced in the last quarter of 2013 by former President Goodluck Jonathan administration was driving down the volume of their products.

The auto policy prescribed the imposition of 70 per cent tariff on imported cars, both old and new ones.

While importers of new cars are currently paying 70 per cent of the cost of the vehicles as import duty, owners/importers of Tokunbo cars pay 35 per cent. The government has yet to enforce the implementation of the 35 per cent import duty on used cars, which ought to have commenced last year.