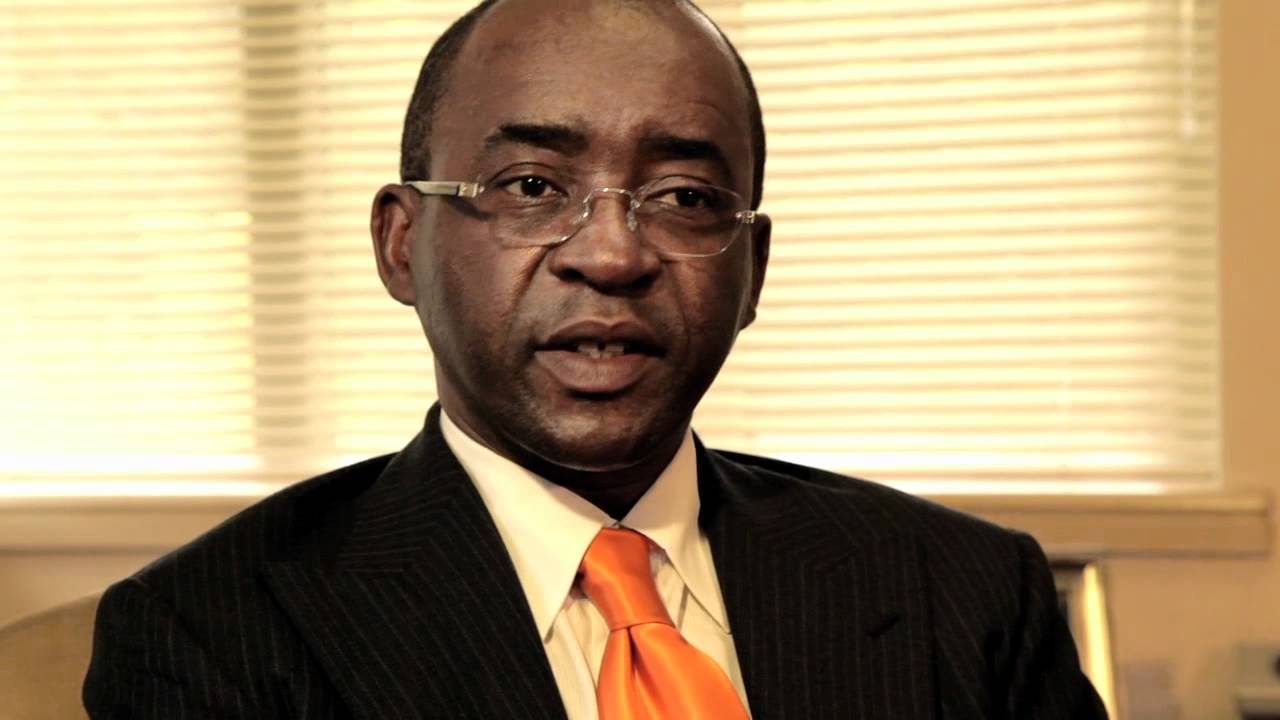 After paying $127 million, Bharti Airtel International (Netherlands), a wholly owned subsidiary of Bharti Airtel, has completed the acquisition of Econet Wireless Limited’s entire 4.2 per cent shareholding in Airtel Nigeria, according to a statement on its website.

Recalled that Chairman of Econet Wireless, Strive Masiyiwa, had dragged the Nigerian shareholders of Airtel to court, for over 10 years, following what he described as his forceful removal as the technical partner to the Nigerian network.

Indeed, under the terms of the 2010 Share Sale/Purchase Agreement, Zain had provided Airtel certain indemnities covering the Nigeria Litigation and for certain tax claims.

As a result of the transaction, which was carried out through a wholly owned subsidiary of Bharti Airtel International (Netherlands), the firm’s overall holding in Airtel Nigeria has increased to 83.25 per cent.

The minority stake held by Econet Wireless had been in dispute since Bharti Airtel acquired Zain Group’s African business in a $10.7 billion transaction in 2010.

At the start of this month, Airtel reached an agreement with Zain Group, under which the Kuwaiti firm agreed to pay around $129 million ‘for the settlement of all of Airtel’s claims on account of the Nigeria litigation, certain tax matters and associated legal costs’.

At the same time, Bharti Airtel announced that a separate settlement had been reached with Econet, which resolved all claims and disputes between the pair, including in Nigeria and the Netherlands. ‘With these settlements, Airtel has closed several ongoing major litigations in Nigeria, the United Kingdom and the Netherlands,’ the firm said.

Already, from a $170 million loss a year ago in its Africa’s operations, India’s telecommunications firm, Bharti Airtel, sharply narrowed its net loss in the continent’s operations to $91 million.

The firm, owned by India’s business mogul, Sunnil Bharti Mittal, hinged the slash on growth in data customers and consumption and currency stabilisation in most markets, except for Nigeria, where the Naira depreciated by 7.9 per cent. Revenue for the continent rose 3.7 per cent to $898 million.

In Nigeria, the firm, which is headed by Segun Ogunsanya, currently controls 22 per cent of the market and services over 32 million customers across the country.

The telecommunications firm claimed that its second-quarter net profit fell almost five per cent from a year earlier as its voice and data businesses came under pressure with the entry of Reliance Jio Infocomm in India and its interest burden rose. India’s top telecom company beat market estimates, though, as it controlled costs.

According to ET India, the company posted a net profit of Rs 1,461 crore for the three months ended September, topping the average estimate of about Rs 1,200 crore in an ET poll of analysts. Profit was little changed from Rs 1,462 crore in the April-June quarter.