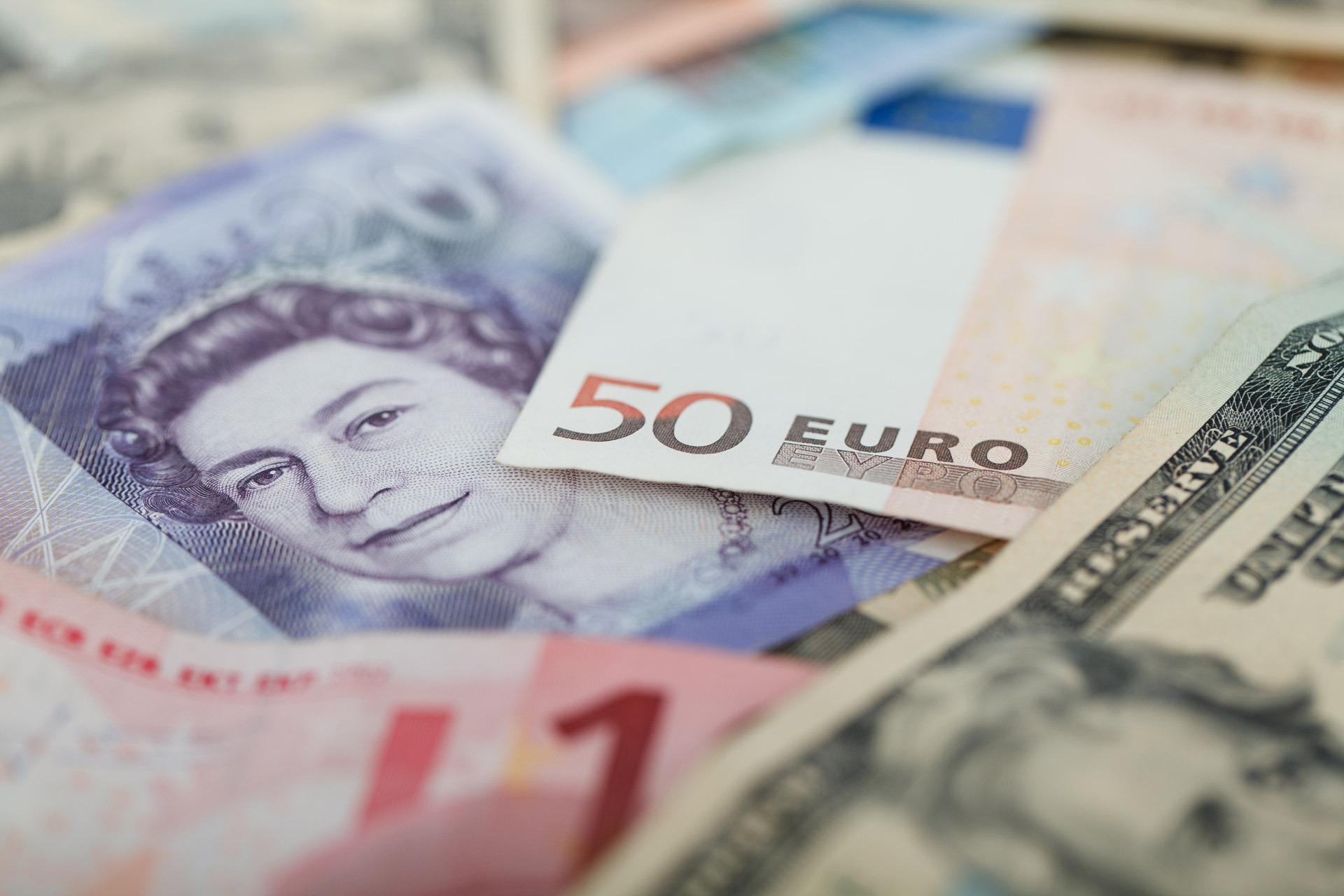 Last week, I had technical issues. So this week I am going to give an overview of the financial market post-election.

Since Donald Trump emerged the 45th president of the United State of America, a lot has changed in terms of how investors, businesses and traders approach the financial market. Here are possible effect of Donald Trump proposed policies on the world’s largest economy in relation to global foreign exchange market.

The president-elect plans to cut taxes by the most, and make changes to tax law, while this will help create more jobs and boost economic growth rate going forward, it will also widen the US trade deficit by about $1 trillion over a period of 10 years. This is likely to meet a stumbling block, since changing tax law requires approval of both houses of Congress, and Senate. Again, Federal Reserve Chair Yellen Janet has repeatedly warned of the consequences of running the economy with high deficit. According to her, with the debt to GDP ratio currently at about 77 percent, there is little to no room for additional fiscal measure should a shock to the economy occur. Hence, Trump is likely to push for minimal changes, like he announced on Obamacare after their meeting.

Accordingly, the Trans Pacific Partnership deal could suffer a setback after 7 years of painstaking negotiation. If Trump failed to realize the US equally needs the other 11 nations to bolster its weak manufacturing sector and offset the deficit created by a drop in the global commodity prices. For instance, a bilateral agreement between Australia and Japan, gives Australian beef exporters a price advantage over their American counterpart whose exports are subject to higher tariffs. According to the National Cattlemen’s Beef Association, without T.P.P the association is losing about $400,000 a day, now multiply that over hundreds of products and several dozens of free-trade relationships that is likely to be affected if Trump jeopardize the agreement. Not only would the 11 nations fight back, countries like China will restrict US products that can be produced locally from its market  and support local manufacturers by forming an alliance with other nations like President Xi Jinping and Russia’s Vladimir Putin are already doing in Lima, Peru at Asia-Pacific Economic Cooperation summit in the South American city to negate the possible effect of TPP on their economy per adventure the US renege.

Subsequently, it will affect NAFTA trade agreement and visa attached to it. Also, if H-1B visa is overhauled as promised by the president elect during his campaign, the Silicon Valley will be the most affected as more than half of the US startups estimated at about $1 billion have an immigrant founder, and the companies getting the most of H-1B visa, with about 80,000 granted every year to these companies.

Likewise, the US is home to about 15 million immigrants with 11 million of those undocumented. While Trump won’t build walls, he has pledged to aggressively enforce existing laws towards undocumented residents and deport about 3 million, this includes identification checks which could substantially hurt some of the US industries, like agriculture, foodservices and hotels, that depend largely on undocumented lowly paid immigrants to function. This move, will impact services sector that has aided the economy since recession and disrupt Trump proposed increase in productivity as unemployment rate is near all-time low, and has forced employers to raise wages to retain and attract desirable employees.

The US economy remains vibrant after a series of positive economic data shows continuous growth post-election, and a surge in inflation towards Fed’s 2 percent target. Although, producer prices were unchanged in October due to drop in services cost, data showed more jobs were being created even with rising wages. This was further validated by a 40-year low unemployment claims (235,000) recorded in the week ended Nov.11, while consumer spending remains strong following a 0.8 percent increase in October and 4.3 percent on a yearly basis.

This, has increased the odds of the Fed raising interest rate in December to almost 100 percent – especially with the Federal Chair signaling possible rate hike if incoming data provide further evidence of continued growth. This week, the US dollar is expected to gain against its counterparts as investors continue to jump on it in anticipation for possible rate hike. However, traders are advised to pay attention to the U.S political event in case Trump makes comments that could halt current gains.

In the UK, consumer prices unexpectedly rose (0.9%) less than forecast in October even with the weaker pound. However, consumer spending rose more than expected to 1.9 percent, suggesting household spending is still strong. Accordingly, unemployment rate fell to 4.8 percent in the third quarter, its lowest in 11 years. Nevertheless, the number of jobs added (49,000) was half the number expected and down from 172,000 jobs added in the second quarter, indicating the labour market might be cooling, with employment growth slowing as Prime Minister Theresa May’s March 2017 date for triggering article 50 of Brexit approaches.  The U.K. uncertainty and risk remain high as investors and businesses awaits EU-U.K deal ahead of official Brexit.

Overall, the financial markets remain uncertainty as the world awaits Italy referendum alongside Brexit deal and the U.S new president that has sworn to change current policies. This week, AUDUSD and NZDUSD top my list.

Last month, I mentioned this pair sell opportunity, but after hitting our first target at 0.75059 it rebounded, reaching as high as 0.7777 last week. This week, with the odds of the Fed’s raising rates jumping to 100 percent from 68 percent in the previous week, this pair is likely to continue its downward trend towards 0.7203 support. Another good reason is that the Aussie dollar is a natural safe haven, but as investors are increasing their US dollar holding, demand for the Australian dollar is expected to drop this week.

Also, this pair sell opportunity was discussed weeks ago, and since then this pair has lost 402 pips, but I think this pair has room for additional 409 pips, if 0.6989 support, below the ascending channel started over a year ago is broken this week. This week, I will be looking to sell below the 0.6989 for my first target 0.6771 and then 0.6580 second target.