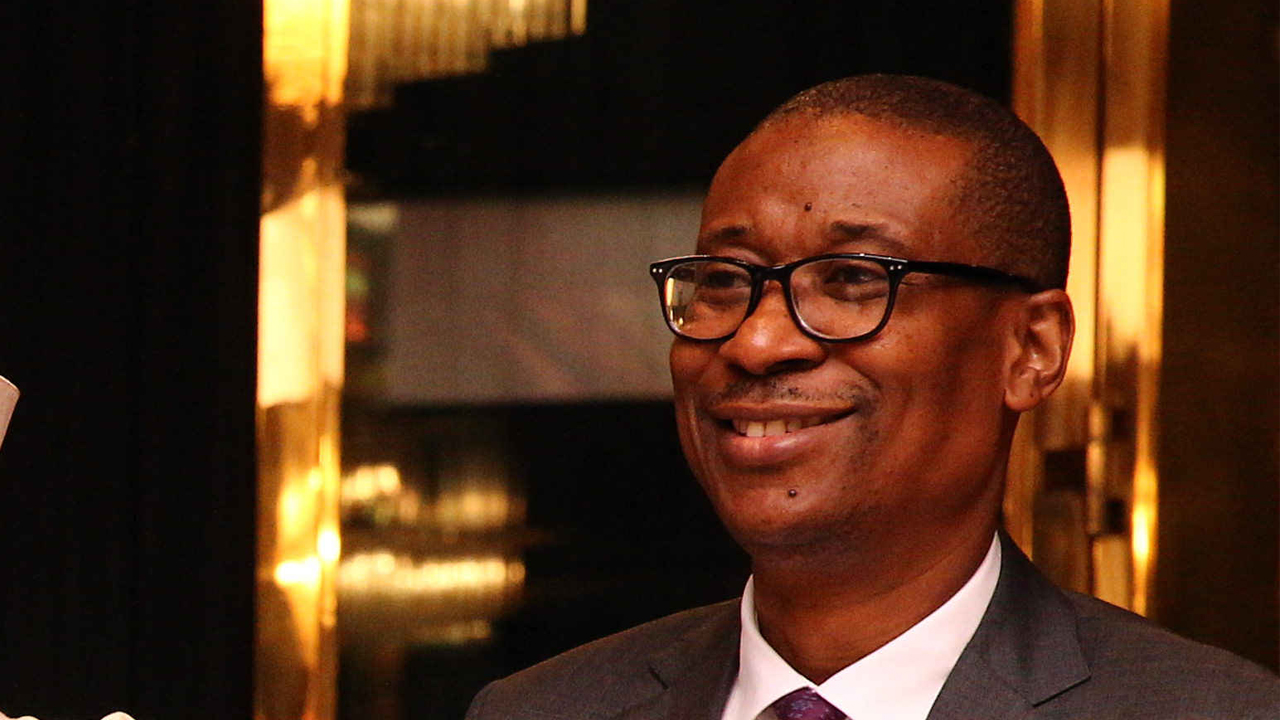 The Federal Government on Thursday stated that it would resume the implementation of the Export Expansion Grant next year with the settlement of outstanding claims to exporters.

The outstanding EEG claims, according to figures obtained from the Nigerian Export Promotion Council, are worth over N300bn.

The EEG is an initiative of the Federal Government meant to encourage exporters of non-oil products, including agro-commodities in order to cushion the effects of infrastructural deficiencies and reduce the overall unit cost of production.

It is also meant to increase the competitiveness of Nigerian products in the international market place and it ranges from 10 per cent to 30 per cent of the Freight On Board value of the products being exported.

The scheme was suspended in 2014 following allegations of widespread abuse and the accumulation of significant liability on the Negotiable Duty Credit Certificate.

Addressing journalists in Abuja on Thursday, the Minister of Industry, Trade and Investment, Dr. Okechukwu Enelamah, said the government held a meeting with the exporters two weeks ago on the implementation of the scheme.

The minister, who was giving an update on the implementation of the ministry’s plan, explained that the scheme had been reviewed to prevent it from being abused by exporters.

He said, “The Export Expansion Grant, which was suspended in 2014 following allegations of widespread abuse and the accumulation of significant liability on the Negotiable Duty Credit Certificate, is expected to resume in 2017.

“Two weeks ago, we met with the exporters and told them that we would restart the programme with adjustment and improvement to make sure it is more sustainable, and I believe the programme will come in full stream in 2017.”

Enelamah added, “We also told them that even the amount being owed from the programme would be paid and it is going to be paid under a programme that will be linked to tax credit and other benefits.

“Before, it was a benefit in kind linked to imports. Since we want to discourage import and encourage more of building the local economy, we decided to use tax credit rather than import credit.”

The minister also hinted that the Federal Government was in the process of negotiating a 21st century Nigerian free trade agreement with its international trade partners.

The purpose of the negotiation, he explained, was to expand market opportunities for Nigerian companies as well as look into the controversial ECOWAS Common External Tariff.

According to him, one of those areas currently being examined is the ECOWAS Common External Tariff.

The CET is a regional tariff structure for West Africa on the basis of which products are imported within the region. It came into effect in 2015 with a transitional period of implementation to 2020.

In the area of Small and Medium-scale Enterprises development, he said the ministry was currently running a feasibility study for the development of six special economic zones and securing funding in the budget for the first development phase to be launched in 2017.

The minister noted that already, financial partners such as Afreximbank and EXIM Bank of China had committed $1bn to the project.