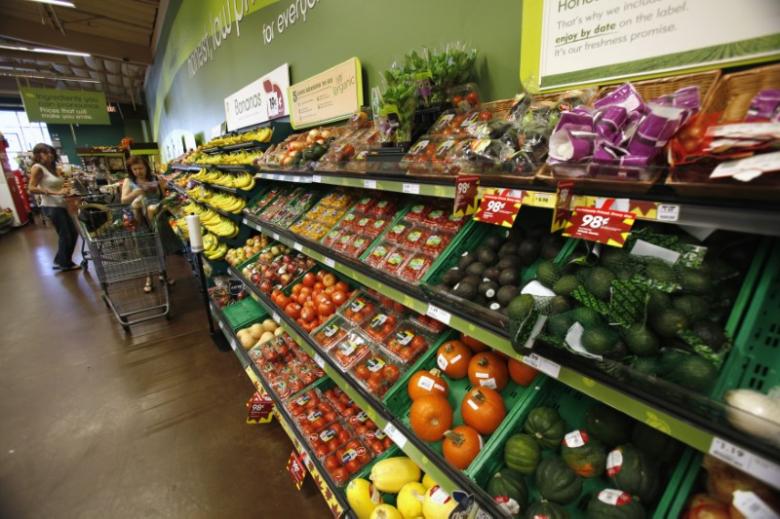 U.S. producer prices were unexpectedly flat in October as a rise in the cost of goods was offset by declining services costs.

The Labor Department said on Wednesday that the unchanged reading in its producer price index for final demand last month followed a 0.3 percent increase in September.

In the 12 months through October, the PPI increased 0.8 percent, the biggest gain since December 2014. That followed a 0.7 percent rise in September.

Economists polled by Reuters had forecast the PPI rising 0.3 percent last month and accelerating 1.2 percent from a year ago.

Longer-dated U.S. Treasury bonds erased losses after the report, while the dollar fell to session lows against the euro and the yen.

Declining goods prices have been the main force keeping inflation benign. The drop has been driven by the a surge in the dollar from mid-2014 through January this year, as well a collapse in oil prices.

With the dollar’s rally appearing to have peaked and oil prices having bounced off multi-decade lows, the disinflationary impulse is easing, which could allow overall inflation to gradually rise toward the Federal Reserve’s 2 percent target.

Inflation could push higher in the coming years if president-elect Donald Trump presses ahead with his agenda to boost infrastructure and defense spending at a time when the economy is expected to be at full employment.

The drop in prices for services last month was led by declining prices for the volatile trade services, which measure changes in margins received by wholesalers and retailers. They fell for a fourth straight month.

The so-called core PPI increased 1.6 percent in the 12 months through October, the largest rise since September 2014. That followed a 1.5 percent increase in September.