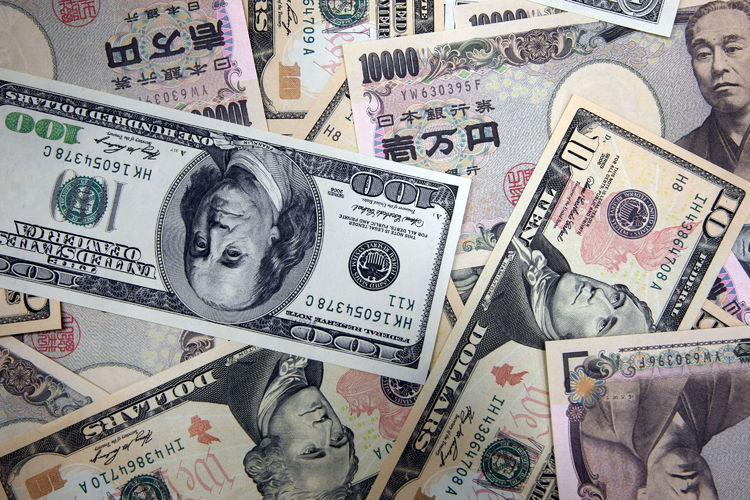 The dollar dropped, extending the longest losing streak since July, as currency traders seeking a clearer signal that Federal Reserve policy makers are determined to raise rates this year were left disappointed.

The greenback weakened against most of its major peers, led by the kiwi and the rand, as the central bank left its key interest-rate target unchanged and said officials want further evidence before tightening monetary policy next month. Investors are also coping with uncertainty just six days before the tightening U.S. presidential election and two days before the October employment report.

“The risks are skewed to a softer dollar” against the euro, yen and Swiss franc, before the election, said Bipan Rai, senior foreign-exchange and macro strategist in Toronto at Canadian Imperial Bank of Commerce. “Markets were expecting an explicit signal, and it doesn’t look like the Fed was comfortable sending that message a week before the election.”

The dollar has fallen 2.5 percent this year as Fed officials have held off from raising interest rates on concerns ranging from Brexit to lackluster global growth. While the Fed officials said they are confident that inflation is on track to reach their 2 percent target, foreign-exchange strategists said the central-bank statement remained in line with recent policy-makers’ comments.

The Bloomberg Dollar Spot Index fell 0.2 percent in New York, its fourth straight decline. The greenback declined 0.4 percent to $1.1098 per euro and dropped 0.8 percent to 103.30 yen.

Regardless of when the Fed moves, dollar bulls face the prospect of the slowest and shallowest tightening cycle in recent history, based on the market for overnight index swaps, which reflect expectations for the fed funds effective rate. The contracts imply the rate will rise to about 0.96 percent in three years from 0.41 percent now — essentially just two hikes during the next 36 months.

“It makes the case for gradual rate hikes — and tees up December nicely,” said Shaun Osborne, chief foreign-exchange strategist in Toronto at Bank of Nova Scotia. “For now, the markets will revert to watching headlines and news on the election. That may leave the dollar trading somewhat defensively in the near term.”

The decision to forgo a rate increase had been widely expected owing to the proximity of next week’s election and the lack of a scheduled news briefing after this meeting. Now the focus will shift to the FOMC’s Dec. 13-14 gathering.

Hedge funds and other speculators are among those with the most at risk. They’ve been betting on dollar gains since May, with bets that the dollar would rise outnumbered bearish positions by 189,087 contracts in the week ended Oct. 25, according to data from the Commodity Futures Trading Commission.

“The dollar is biased to underperform,” said Robert Tipp, chief investment strategist in Newark, New Jersey, for the fixed-income division of Prudential Financial Inc. “We’re captive to the polls, the news flow, and the projection of the election outcome.”