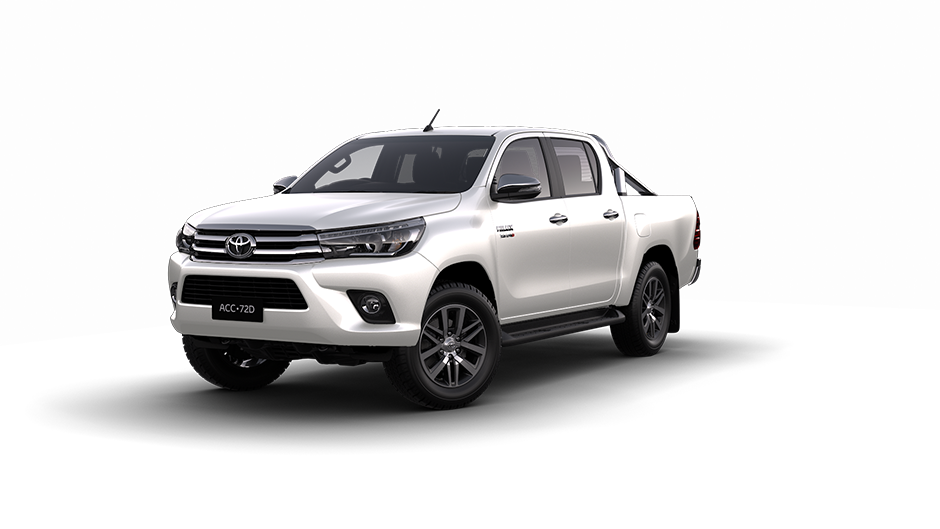 Toyota Nigeria Limited is not leaving anything to chances in its resolve to capture more market share in the pickup segment of the nation’s auto industry as it exposes the Hilux to various conditions of road in Abuja during a special test drive.

In a solo effort, the representative of the Toyota Motor Corporation in Nigeria last week held a two-day test drive in the nation’s capital, which was meant to showcase the various features of the vehicle and its strength over competition.

Lovers of pickups from different corporate firms, ministries, departments and agencies of government in Abuja as well as individuals were invited to take part in the driving expedition.

Although it was done in the Exhibition Pavilion of the Arts and Culture Exhibition Centre opposite Radio House, everyone that participated in the test drive had to take the Hilux through different road conditions within the spacious area specially prepared for the drive.

The heaps of sand and gravel separately dumped on the driveway, the hilly spot and steep bumpy areas were meant to depict different conditions of the road and how the vehicle could overcome the challenges without much stress.

The Marketing Manager, TNL, Mr. Bayo Olawoyin; and the firm’s Public Relations and Advert Manager, Mrs. Bukky Ogunnusi, led the Toyota team that provided the visitors with the necessary briefing and guide before and during each test drive session.

Olawoyin said the decision to organise the test drive was based on the TNL’s research, whose findings showed that many drivers/owners of Toyota Hilux hardly used the various features of the pickup that were expected to ease the driving and comfort of the vehicle, especially in very difficult terrain.

“It is to further educate them on the benefits of using the Hilux, which has been specially built to conquer very difficult terrain,” he said.

He listed the vehicle’s off road features, whose functions were explained and put to use during the test drive, to include auxiliary gear (4×2 and 4×4 transfer switch); Hill-start Assist Control; and Active Traction Control.

Ogunnusi said the turnout of people for the Hilux test drive was impressive, adding that they were encouraged by the response from the construction sector, armed forces and individual buyers.

“It is not about sale; we don’t sell directly to the buyers, We’re just showing the customers how they can further enjoy the use of Hilux. For this workhorse, they should rest assured that they will get real value for their money,” she said.

According to her, the vehicle is known for its quality, safety and reliability as it can easily get out of trouble spots such as muddy, hilly and swampy areas.

In its review of the 2016 Hilux, carmagazine.co says, “The Toyota Hilux has long been seen as the ‘go anywhere, do anything’ pickup, and its toughness and durability has made it a firm favourite in challenging environments.

“It can lay claim to being the best-selling one-tonne pickup truck of all time, with over 18 million sales since it became available in 1968.” 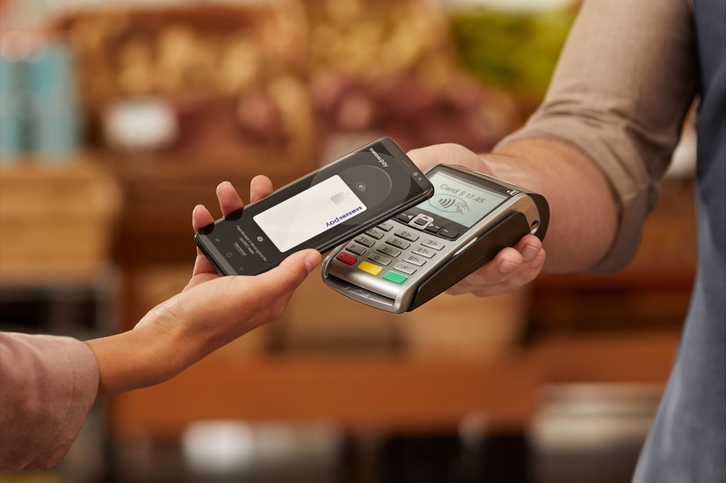 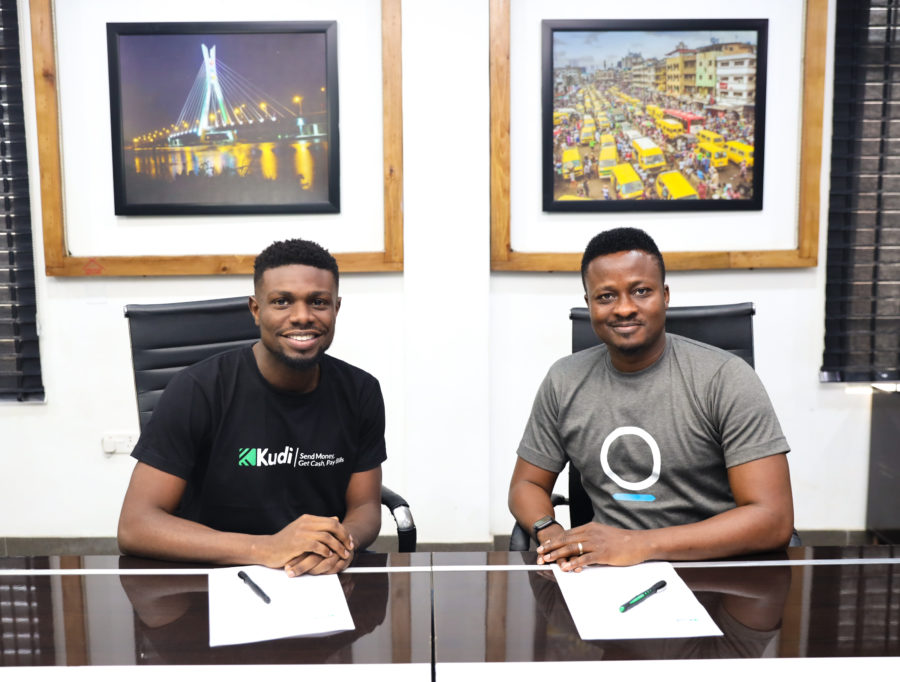