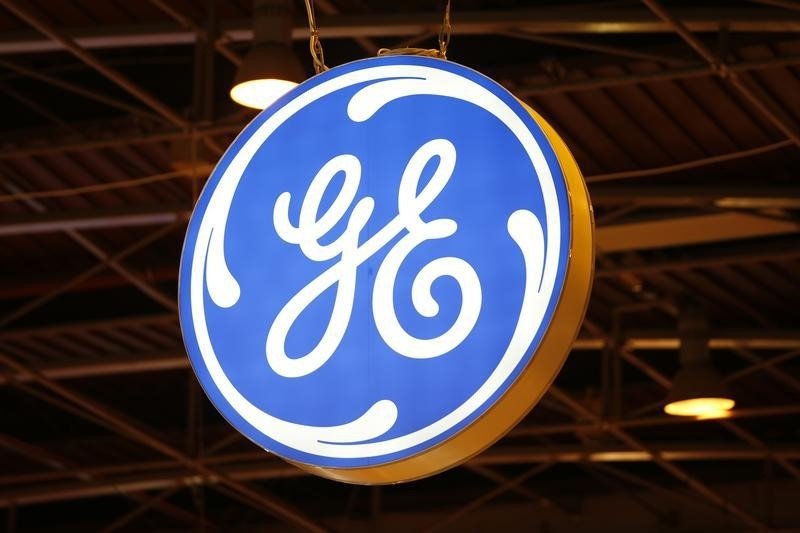 General Electric Co. agreed to combine its oil and gas business with Baker Hughes Inc., creating an industry giant with a broader suite of offerings amid the ongoing slump in crude prices.

GE will own a 62.5 percent stake in the combined provider of oilfield services, which will be publicly traded and have $32 billion in sales, the companies said Monday in a statement. GE will contribute $7.4 billion to fund a special dividend of $17.50 a share to Baker Hughes stockholders.

“This transaction creates an industry leader, one that is ideally positioned to grow in any market,” GE Chief Executive Officer Jeffrey Immelt said in the statement. The “new Baker Hughes” will draw on the companies’ combined experience in manufacturing and service, while broadening the use of digital technology such as GE’s Predix operating system, according to the statement.

Oilfield contractors are increasingly forming partnerships to help cut costs and expand their offerings and distribution channels amid the downturn. The moves have come into favor as customers seek ways to improve efficiency and get greater value out of the services and gear needed to suck crude out of the ground.

The deal comes after GE held talks earlier this year about buying pieces of Baker Hughes set to be divested under a sale of the Houston-based company to Halliburton Co., a transaction that collapsed. By joining forces, Baker Hughes and GE are betting they can compete more effectively with the world’s top oilfield-services provider, Schlumberger Ltd., which recently bought equipment-maker Cameron International.

The transaction is subject to approval by regulators and Baker Hughes shareholders, as well as other customary closing conditions.

Lorenzo Simonelli, CEO of GE Oil & Gas, will serve in the same role at the new company, while Immelt will be chairman and Baker Hughes CEO Martin Craighead will be vice chairman, according to the statement. The company will have dual headquarters in Houston and London.

The transaction, expected to close in the middle of next year, will add 4 cents a share to GE’s earnings in 2018 and 8 cents by 2020, GE said. The company anticipates “runrate synergies,” or savings through cost cuts, of $1.6 billion by 2020.

The companies plan to discuss the merger in an investor conference call at 8:30 a.m. New York time.

GE has expanded its oil and gas business in recent years through more than $10 billion in acquisitions, making it the company’s fourth-largest division. Yet, within the world of oilfield services and equipment manufacturing, Boston-based GE ranked 11th, according to April data from Spears & Associates.

Sales in GE’s oil and gas unit fell 25 percent in the third quarter, the biggest decline among the company’s industrial units. Immelt emphasized in a conference call this month that “we still think this is a core GE business.” Executives have said the company, which may add as much as $20 billion of new debt to support growth efforts, is open to deals and would like to be opportunistic during the oil market slump.

Baker Hughes terminated plans to be acquired by Halliburton earlier this year after failing to win antitrust approval from regulators.

The oil-services and equipment sectors have been among the hardest hit in the industry’s two-year downturn, contributing the largest chunk of the more than 350,000 jobs slashed globally.

At least 100 North American oilfield-service companies have gone bankrupt in 2015 and 2016 as energy prices slid, according to a tally by law firm Haynes & Boone. Exploration customers were forced to cut an unprecedented amount of spending over the past two years to cope with the oil industry’s worst financial crisis in a generation.