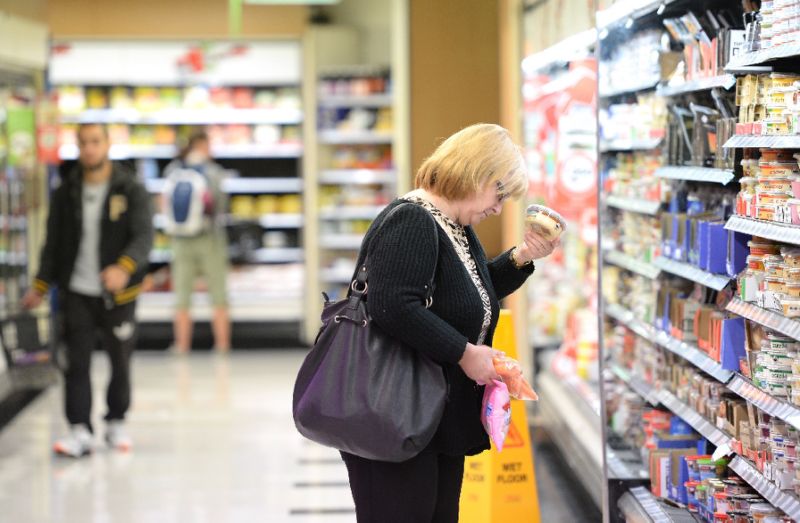 Australia’s inflation rose more than expected in the third quarter of the year, sending the currency up half a U.S. cent during Asian trading session.

On a quarterly basis, consumer prices, which measures inflation rose 0.7 percent in the third quarter, up 0.3 percent from 0.4 percent recorded in the preceding quarter, according to the Australian Bureau of Statistics (ABS). The figure exceeds economists’ expectation for an increase of 0.5 percent.

While, on a yearly basis, the consumer prices climbed 1.3 percent, better than 1.1 percent expected. Analysts have said with disinflationary pressures subsiding that it’s unlikely the Philip Poloz led RBA team will cut interest rates in November.

“The risk of a surprise November rate cut from the RBA has diminished,” said James McIntyre, head of economic research at Macquarie Bank who’s been skeptical about the economy’s strength. “Other key forecast variables, such as the exchange rate, oil prices, the unemployment rate, and recent GDP growth do not, in our view, suggest enough downside pressure on the RBA’s prospective November forecast revision to compel a rate cut.”

“Inflation has lifted from the canvas, albeit with a lot of help from higher prices for fruit and vegetables,” said Craig James, senior economist at the securities unit of Commonwealth Bank of Australia. “Still, the higher headline rate of inflation will serve to lift key measures of inflation expectations and thus make it more likely that inflation will return to the 2-3 percent target band in coming quarters.”

However, few analysts have pointed to the rising housing market and the potential of financial imbalances as what could worsen current progress, if the RBA failed to attack the situation on time.