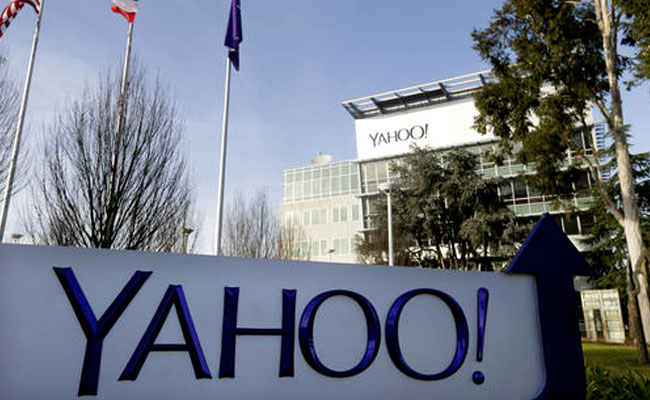 Yahoo managed to beat expectations Tuesday by reporting an adjusted quarterly profit of 20 cents per share – about 6 cents more than analysts had projected – on revenue of $1.3 billion, which was in line with expectations.

The financial report comes as Yahoo is set to be acquired by Verizon, though a recent hack of the pioneering Internet company has the telecommunications firm on edge over the planned merger.

Some outlets reported that the revelation of security breeches amount to a material impact that could result in Verizon pulling out of the deal, but Verizon CEO Lowell McAdam at a conference this month that such a notion was “total speculation.”

“We still see a real value to the asset,” McAdam said at the Internet Association’s Virtuous Circle conference in Menlo Park, California. “We’re still understanding what was going on, to define whether it’s a material impact to the business or not. But the industrial logic of doing this merger still makes a lot of sense.”

Because of the pending merger, Yahoo didn’t bother with a conference call to discuss it’s financial results.

“We take deep responsibility in protecting our users and the security of their information,” Yahoo CEO Marissa Mayer said in a statement accompanying the earnings report. “We’re working hard to retain their trust and are heartened by their continued loyalty as seen in our user engagement trends.”

In most categories, Yahoo reported rising revenue, an exception being its display advertising business, where revenue fell 7 percent to $476 million. The price per ad, though, increased 1 percent quarter over quarter.