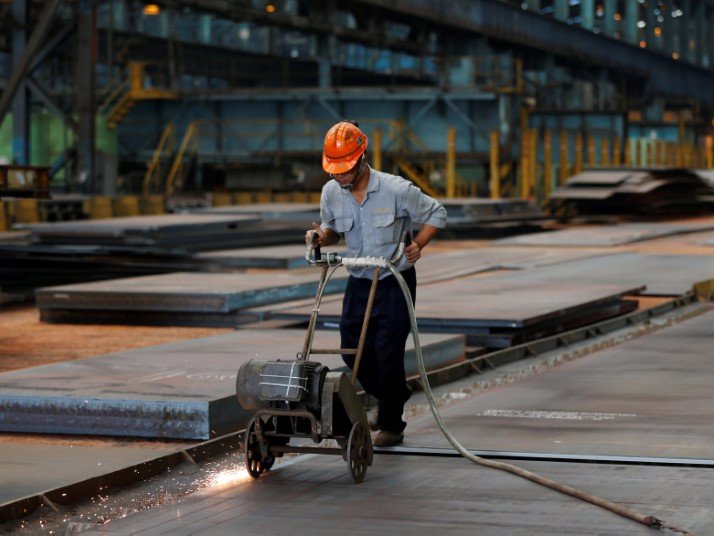 Inflation and seasonally adjusted orders rose 1 percent from 0.3 percent recorded in July. This is the biggest increase since March.

On a yearly basis, orders were up 2.1 percent in August. This was after the Ifo Economic Institute reported that business confidence in Germany surged to the highest level in more than two years in September. Indicating that concerns over Brexit are easing.

Although, the number of employed Germans dropped unexpectedly in September for the first time in more than a year and the Bundesbank cut its growth outlook for the third quarter, the long-term outlook remains positive.

“Today’s numbers bring some relief for German industry but are still far too little to become overly optimistic about the outlook for industrial production,” said Carsten Brzeski, chief economist at ING-Diba AG in Frankfurt.

“In fact, German industry is still running low on fuel. New orders have literally been stagnating since last winter and even after today’s increase, domestic orders are still under-performing. Unless we see an entire series of similar data in the coming months, German industry will have troubles shifting to a higher gear,” he added.

US Services Sector Grows in September, Hits Highest Level in Nearly a Year