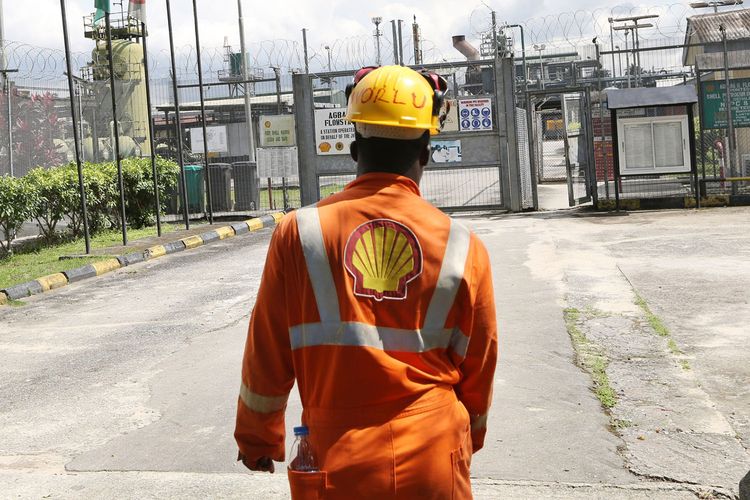 The federal government is demanding $406.75 million at the minimum from the Shell Petroleum Development Company (SPDC) and its surrogate Shell Western Supply & Trading Limited for alleged crude oil theft.

The amount, according to court papers in Lagos, represents the shortfall of the money paid by the multinational oil firm in the account of the Nigerian government with Central Bank of Nigeria (CBN), for crude oil lifted in 2013 and 2014, reported the News Agency of Nigeria (NAN) yesterday.

The federal government’s legal team led by Professor Fabian Ajogwu accused the Anglo-Dutch oil multinational of not declaring or under-declaring crude oil shipments during the period, following a forensic analysis of bills of lading and shipping documents.

The three professionals employed by the federal government are: Professor David Olowokere, a U.S. citizen who is the lead analyst at Loumos Group LLC, a technology and oil and gas auditing firm based in U.S.; and Mr. Jerome Stanley, a counsel in the law firm of Henchy & Hackenberg, a law firm based in U.S. and head of the legal team engaged by Loumo Group LLC.

The third professional is Mr. Micheal Kanko a citizen of the U.S. and resident of the state of Arizona, who is the founder and current chief executive of Trade Data services Company.

The experts were able to track the global movements of the country’s hydrocarbons, including crude oil and gas, with the main purpose of identifying the companies engaged in the practices that led to missing revenues from crude oil and gas export sales to different parts of the world.

In reconciling the export records from Nigeria, with the import records at ports in the United States of America, the experts found mind-boggling discrepancies.

The Nigerian government averred, for instance, that on the 6th of January 2013, the defendants lifted crude oil using the vessel AUTHENTIC and shipped same to BP Oil Supply of 28301 Ferry Road, Warrenville, Illinois, USA at the port of Chester, Pennsylvania, United States of America.

The shipment had the bill of lading number ALMYSVDM161212A3. This particular shipment, the experts unearthed, was not declared to the relevant authorities in Nigeria, resulting in a shortfall of 660,712 barrels of crude oil in the value of $72,678,320 as revenue to the Government of Nigeria.

The shipment was not declared to the relevant authorities, resulting in a shortfall of 499,048 barrels of crude oil in the value of $54,895,280 as revenue to the Nigerian Government.

Shell, with its allied company, was also alleged at three different times to have shipped crude on board EAGLE TUSCON, EAGLE SEVILLE and OVERSEAS EVERGLADES that resulted in a shortfall of 3,697,737 barrels of crude oil, bringing the total value of the shortfall to $406,751,070.

Last January, the federal government, through its legal representative wrote a letter to the defendants drawing their attention to the discrepancies.
It asked them to clarify the discrepancies with documentation as a prelude to the repayment of the revenue and debt they now owe the government.

To date, the federal government has not received any payment from the defendants, pursuant to the said letter, nor the requested documents.

The federal government averred that it had suffered huge and enormous financial losses as a result of the defendants’ under-declaration of the value of the crude oil they lifted and exported to the U.S.

It is now seeking a court order compelling the two companies to pay into the Federal Government of Nigeria account with the CBN, the sum of USD 406,751,070, being the total value of the missing revenue from the shortfall/undeclared/under-declared crude oil shipments of the country, made by the companies to U.S.

The government is also demanding interest payment at 21 per cent per annum on the sum of $406,751,070 until the entire sum is liquidated.

Shell, in addition, is being asked to pay general exemplary damages in the sum of $406,751,070 and the cost of instituting the legal action.

The presiding judge, Mojisola Olatoregun Isola has adjourned till October 20, 2016 for mention of the case.

Nigeria has also sued Chevron, Total and Agip asking for a total of $12.7 billion for alleged non-declaration of some 57 million barrels of crude shipped to the U.S. between 2011 and 2014.

The oil firms are among up to 15 oil majors targeted by the Nigerian government for the recovery of $17 billion in deprived revenue. 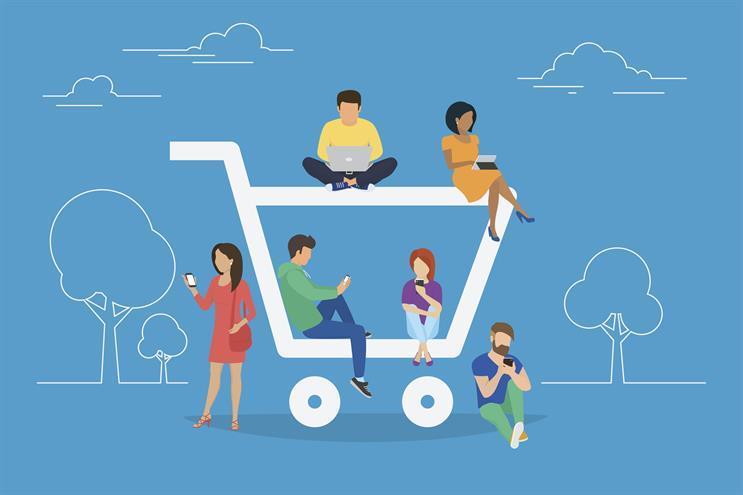 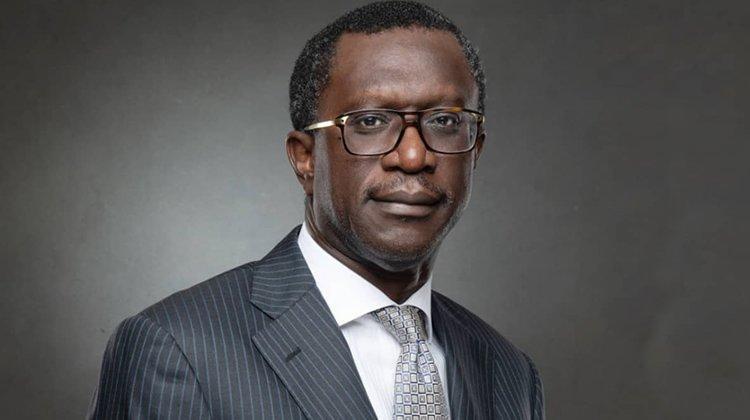