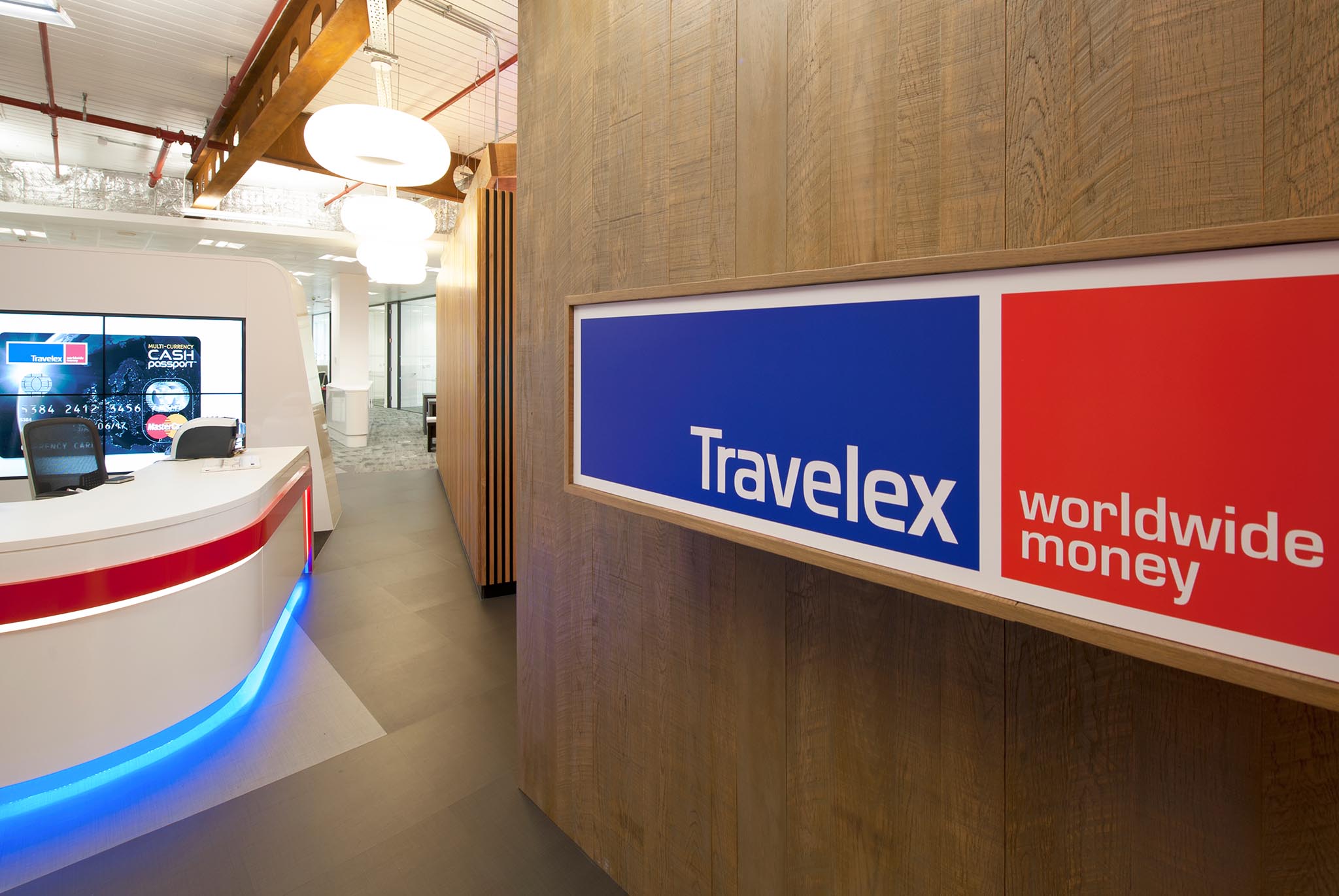 The Nigerian Naira is expected to improve against the dollar when Travelex commences operation on Monday.

Travelex, an international money transfer agent was first mentioned as an alternative dealer to the Bureau de Change operators in January when the central bank announced its decision to discontinue the sales of forex to the BDCs early this year.

It is believed that the introduction of Travelex to Bureau de Change segment will help close the gap between the parallel market and bank’s rate, and facilitates even distribution of forex to the Bureau de Change operators in Nigeria.

According to the president of the Association of Bureau De Change Operators of Nigeria, Alhaji Aminu Gwadabe, Travelex has the technology to sell forex to over 1,000 Bureau de Change operators within a few hours, which he said is a major advantage and he assured that the distribution would be efficient and uniform across ABCON members, unlike what was obtained in the past.

However, the Naira slid again at the parallel market on Sunday to N440, following the drop in forex liquidity in that segment.

While, at the interbank market, the Naira appreciated from N312 it was traded on Tuesday to N307.79 on Friday.

Although, experts have said the drop in the Naira value have nothing to do with the decision of the MPC to leave interest rate at 14 percent.

But that tighter monetary policy has increased the attractiveness of the fixed income market as investors continue to take advantage of higher yields, leading to weak sentiment towards equities. A situation analysts at Investors King Ltd agreed may persist.