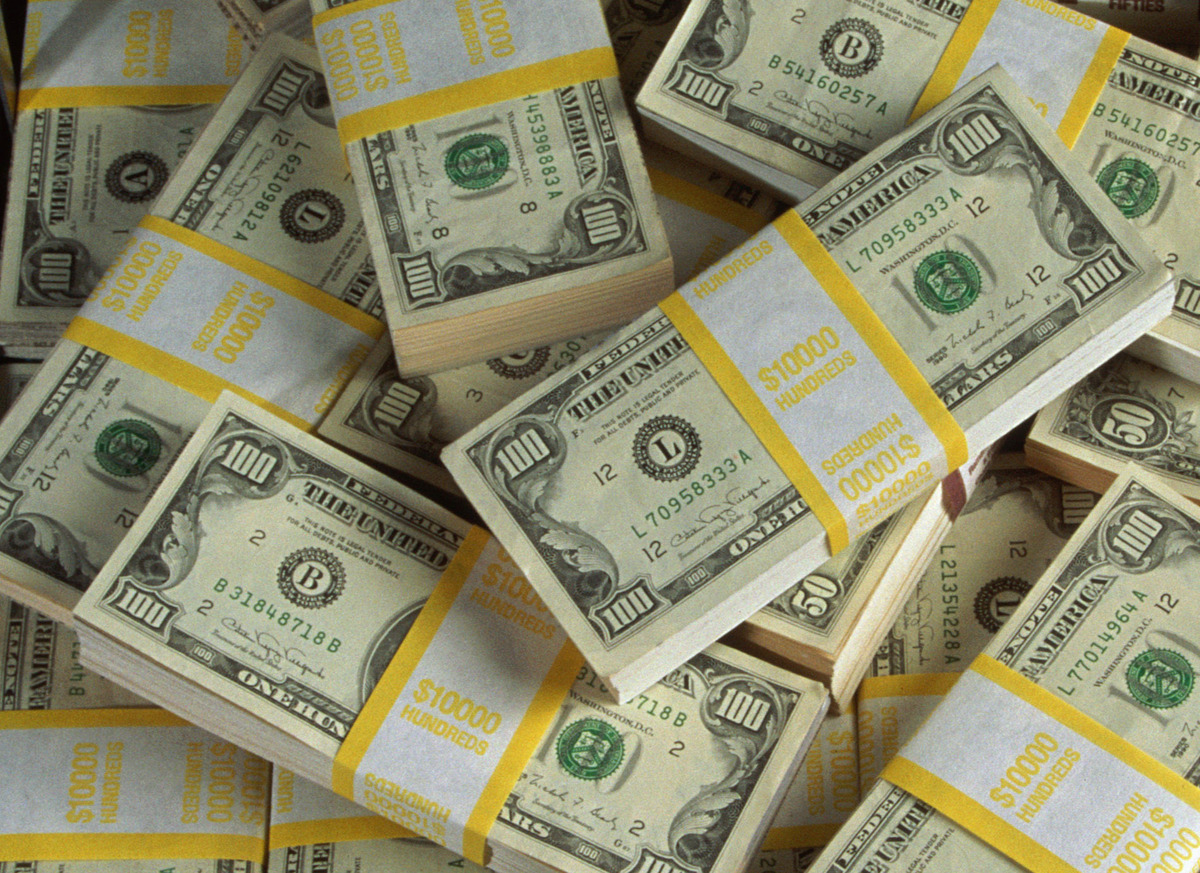 The US dollar gained against all the major currencies last week, following better than expected inflation report released on Friday. This, coupled with the comments from Federal Reserve officials bolstered the attractiveness of the US dollar as investors/traders jumped on it in anticipation that the Federal Open Market Committee (FOMC) will raise borrowing cost.

While, speculations formed the bulk of the unsustainable dollars’ gains. It is imperative to note that the dollar’s gains was partly the reason import prices dropped from an increase of 0.1 percent in July to a decline of-0.2 percent in August, this drop in prices is expected to weigh on September consumer price index and damped August recorded progress.

Again, the drop in consumer spending (-0.3%) and worse than expected producer prices (0.0%) record in August are pivotal to Fed’s rate decision — especially with industrial production (-0.4%) and capacity utilization (75.5%) declining at the same time.  Hence, the disconnection between macro data and current dollar bullish run should be closely watched per adventure the Bank of Japan decided as that will either shift current dollar gains to the Yen or boost it even further. This week, volatility is expected as the FOMC meets to announce economic projection and federal funds rate on Wednesday.

In Australia, the unemployment rate dropped to three-year low of 5.6 percent in August, despite the loss of 3,900 jobs. The contradictory result confirmed Capital Economics insinuation that the fall in jobs was a bit bigger than it looked. Also, the weak wages and low consumer spending at a record low unemployment rate point to an economy that is struggling and grossly ambiguous.

In the UK, the pound lost part of its gains last week after data revealed that producer price input dropped to 0.2 percent from 3.1 percent and that consumer prices remained unchanged at 0.6 percent even with the weak pound. Although, unemployment rate remained 4.9 percent, average earnings dropped from 2.5 percent to 2.3 percent and consumer spending managed to exceed expectation by declining 0.2 percent against the 0.4 percent widely expected.

This week, the world awaits the Bank of Japan decision (BOJ) after over three years of unconventional monetary policy called qualitative and quantitative easing (QQE). The Hahuriko Kuroda team is expected to expand its monetary policy in an effort to boost exports and fight off insistent low consumer prices, and also halt the continuous gain of the Yen. Accordingly, the financial markets will experience high volatility this week as both the Fed and BOJ attempt to further their economic growth amid high global risks and uncertainties.

Overall, the financial market is yet to find its rhythm as central banks strive to strike a balance between fiscal and monetary policy. This week, GBPJPY and EURAUD top my list.

After the series of weak macro data released last week, the pound lost more than two weeks’ gains against all the major currencies. While the reports were not that bad, the impact on the pound showed how vulnerable the UK economy is to eventualities, as such greater attention should be given to this pair this week. Especially with the Fed and BOJ economic statement due on Wednesday.

Technically, after breaking 134.90 support level established in June. This pair has changed its outlook to the downside, while we need the BOJ decision to further validate this prediction. I am bearish on GBPJPY with 129.85 as the target, as long as 134.90 resistance holds.

Last week, our target hit at 1.5000. But since then Euro-area economic outlook has changed after Mario Draghi decision to leave rates unchanged. The Euro-area industrial production dropped from 0.8 percent to -1.1 percent, while both German and Euro-area ZEW economic sentiment also plunged. All these combined with weak manufacturing sector and post-Brexit uncertainties are weighing on the euro-zone economic outlook.

While, the Australian economy on the other hand, improved its unemployment rate to three-year low and has consistently used its broad financial base to enforce investors’ confidence in its economy, even though capital importation has seen a decline in recent time. The economy remained vibrant against the Euro single currency. This week, I am bearish on EURAUD as long as 1.5000 resistance holds, 1.4777 remains the first target and 1.4665 target two.