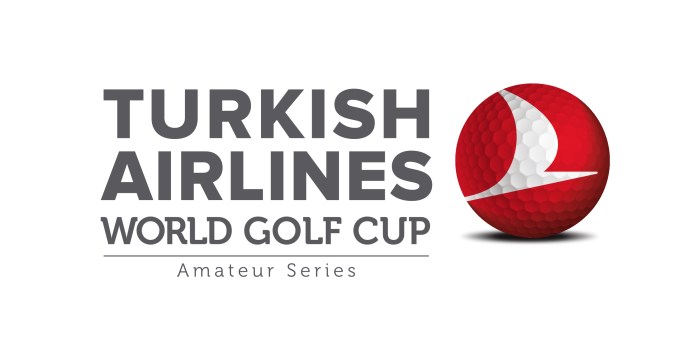 Fast growing European carrier, Turkish Airline, which is making inroads into the Nigerian market, has announced that the 2016 Turkish Airlines World Golf Cup would take place at Ikoyi Golf Club in Lagos, Nigeria, on September 15 for $7, 000, 000 prize for the overall winner in an international golf contest.

The airline said the 84th of 100 qualifiers for the global event, which is enjoying a growing reputation after three hugely successful previous series, would feature 100 players, all personally-invited guests of Turkish Airlines.

After the contest in Lagos, the winner would progress to the Grand Final in Antalya, Turkey, this October, while there would also be memorable prizes for, the runner-up, third place, Best Gross and nearest-the-pin prizes for men and women.

“We are proud to be hosting the latest 2016 Turkish Airlines World Golf Cup qualifier in Lagos. We are excited to be welcoming everyone to the world class facilities at Ikoyi Golf Club. We are sure the players will have a day to remember and wish them all the very best of luck,” TarkanInce, General Manager for Turkish Airlines Lagos, said.

Winners of the Grand Final progress to play in the 2016 Turkish Airlines Open pro-am, while all finalists are to enjoy an eight-night stay in an all-inclusive hotel, two rounds of golf and VIP passes to the Turkish Airlines Open, the $7,000,000 European Tour event, from Thursday to Sunday.

The event is backed by Global Sponsor the Financial Times, with Conte of Florence Official Clothing and Fashion Partner.

It featured 12 qualifying events and was won by China’s Han Liang. His prize for victory was partnering world number one and 14-time major champion Tiger Woods in the Turkish Airlines Open pro-am. 2015 winner Neill Bam from Johannesburg proved successful in the 2015 series and went on to partner Rory McIlroy, a once in a lifetime opportunity.