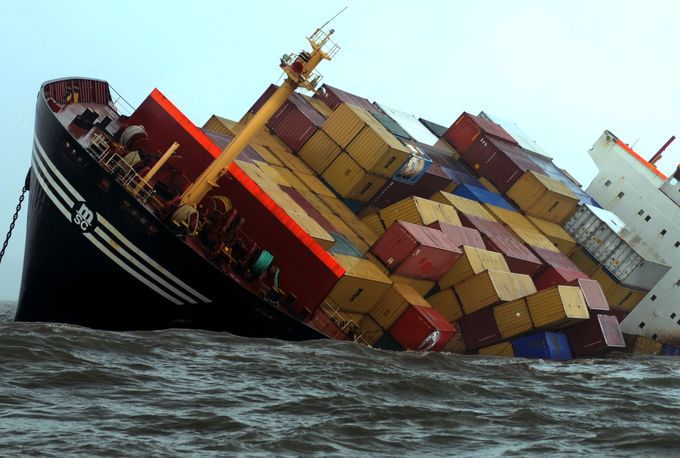 The Nigerian Ports Authority (NPA) generated about $10 billion from the Lagos ports between 2006 and last year without anything to show for it, it has been learnt.

A senior official of the Federal Ministry of Finance (FMoF) said the revenue excluded the over N150 billion collected from the Lagos Port Complex (LPC) and Tin-Can Island Port.

The official lamented that there was nothing to show for the “huge proceeds” in terms of infrastructure development at the ports.

He urged the Federal Government to rehabilitate the roads and resolve other challenges to make the ports more attractive and competitive.

To generate more revenue, the official urged the NPA management to plug all loopholes and embark on programmes that will make the ports more effective and efficient.

According to him, the government would realise its dream of boosting the economy and creating jobs if the loopholes are plugged.

The official said the Minister of Transport, Rotimi Amaechi, must compel the NPA to fashion out a strategy to increase its revenue.

The NPA, the official said, needs to ensure that the terminal operators boost their operations to generate more funds.

The ports, he said, must be turned into an enterprise that will yield more revenue for government through improved vessel calls and enhanced volume of cargoes coming into the country.

“Things are expected to look upward, with the automation of NPA’s operations and its adoption of electronic system. Under its current arrangement, it is expected that revenue leakages would be blocked and operational revenue improved.

“We hope the management of the agency will be able to track where the revenue is leaking and make meaningful contributions to the government purse.

“What the NPA needs now is the trade facilitation role of other government agencies. There is need for the government to ensure that the Customs and other agencies complement the NPA to boost government revenue,” the official said.