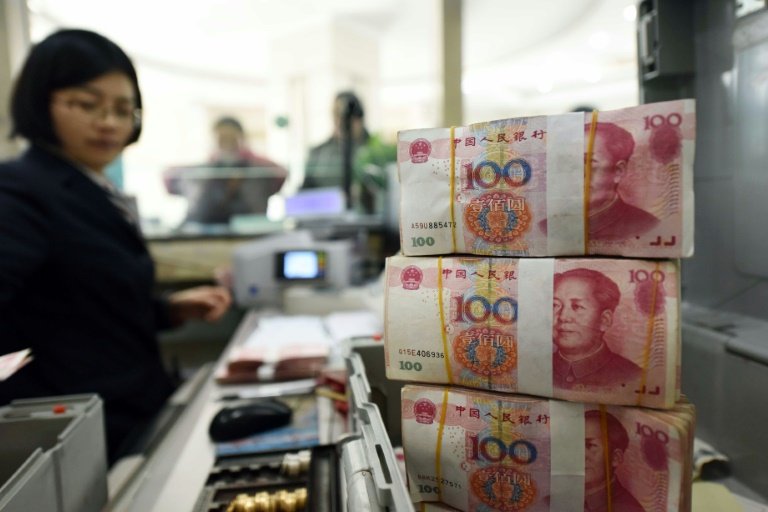 Early last week the US dollar slid after data revealed that the services sector that have been supporting the economy contracted from 55.5 in July to 51.4 in August, before gaining back part of its losses as the odds of the Federal Reserve raising rates this month increases. While the majority of analysts have favoured September rate hike, I have my reservation for several reasons, one, the weak manufacturing sector and contraction in the activities of the services sector are some of the key criteria mentioned by the Fed Chair Janet Yellen during Jackson Hole speech for rate decision.

Two, even though the unemployment rate (4.9%) is near a record low and employers are said to be having trouble finding qualified and skilled workers, and are hesitant to dismiss employees, average hourly earnings rose less than expected in August. All these coupled with worse than expected second quarter economic growth rate (1.1%) are likely to compel the Federal Open Market Committee to hold back, at least to monitor improvement this third quarter before increasing borrowing cost.

Nevertheless, the retail sales that came out flat (0.0%) in July is due this week and expected to drop even further to -0.1 percent by economists, while the producer price index that measures consumer inflation is expected to rise just 0.1 percent in August from July 0.4 percent decline.

China, the world’s second largest economy, consumer price inflation dropped to its weakest in almost a year last month, but the producer price index moderated slightly from -1.0 percent to -0.8 percent in August. Also, China’s imports rose for the first time in almost two years last month as businesses restocked and wholesale inflation expectations rose. While, some analysts have interpreted it as a sign of steady economy, it is too early to deduce the direction of China’s economy, especially with exports slowing and credit risks rising as the People’s Bank of China continued to expand monetary easing.

In Australia, the seemingly positive Chinese data briefly aided Aussie dollar to 77.31 against the US dollar, before slumping nearly a whole cent to 75.36, after the RBA Governor Glenn Stevens said any further appreciation in the local currency could give Australia trouble. This, with a slowdown in economic growth rate in the second quarter to 0.5 percent and housing issues in some of the biggest Australian cities are issues the incoming RBA governor must address. This week, Australian unemployment rate, employment change and NAB business confidence are due.

The European Central Bank shocked the markets last week when Mario Draghi said the central bank doesn’t need to commit to fresh stimulus and left interest rates unchanged, even with inflation below 2 percent target and progress slowing as Brexit continued to weigh heavily on the world’s single largest market just six months to the end of the current Quantitative Easing. The 25-member Governing Council has decided to keep its main refinancing rate at zero, the deposit rate at – 0.4 percent and asset purchases at about 80 billion euros ($90 billion) a month until March 2017.

Draghi knows what has to be done — asset purchases will have to continue beyond March 2017 — but it seems too many of the council want to delay the decisions over what to buy and for how long,” said Richard Barwell, senior economist at BNP Paribas Investment Partners in London. “In the meantime, Draghi struggled manfully not to raise expectations of the inevitable.

This week, I will refer to the analysis of AUDUSD and EURUSD Forex three weeks ago.

Three weeks ago, I said Australian dollar is overpriced. Below are my exact words.

This week, the ECB further strengthen our position by keeping rates unchanged and downplaying stimulus expansion.

Technically, after breaking 1.4665 resistance on Wednesday, the Thursday’s candlestick that closed as a bullish pin bar on the daily time frame was the first sign of bullish continuation. While the morning start pattern formed on weekly time frame validate this stance. This week, as long as 1.4665 support holds, I am bullish on this pair with 1.5008 as the Forex target.