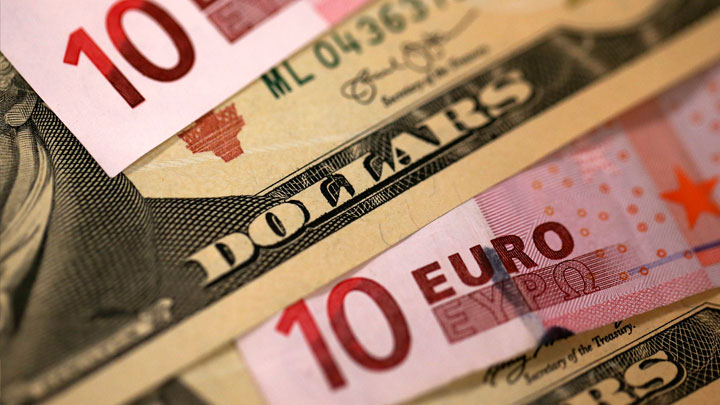 Last week, when the odds of Fed raising rates later in the year jumped. I said it is unlikely the Fed will raise rates this September because of low productivity, especially from the manufacturing sector. Yesterday, the unemployment claims remained low for 77 consecutive weeks, but something never changed, that was the low factory output and oversea orders — a huge concern if the Fed planned to attack the surge in unemployment and low new job creation that usually accompany high interest rates.

Prior to the release of the manufacturing output figure that dropped 3.2 points to 49.4 in August, I emphasized the importance of weak production on Federal Reserves’ rates decision and its impact on dollar strength.

“The rebound in the dollar is expected to hurt the already weak oversea orders, which will weigh on trade balance and economic growth in the third quarter. This will likely compel the Fed to hold back this year –especially with low productivity and weak exports.”

Although, the manufacturing report merely reflect a month decline, but when the level of the dip is factor-in — 2-year low, and the fact that this is the first contraction in the last 6 months, it is now safe to say manufacturing sector of the United States of America is still weak and will continue to weigh on the entire economy and even get worse per adventure retail sales drop.

Overall, the purchasing manager index released yesterday showed “The manufacturing sector is not in recovery yet and definitely not rebounding as previously envisaged by the Fed officials two weeks ago.”