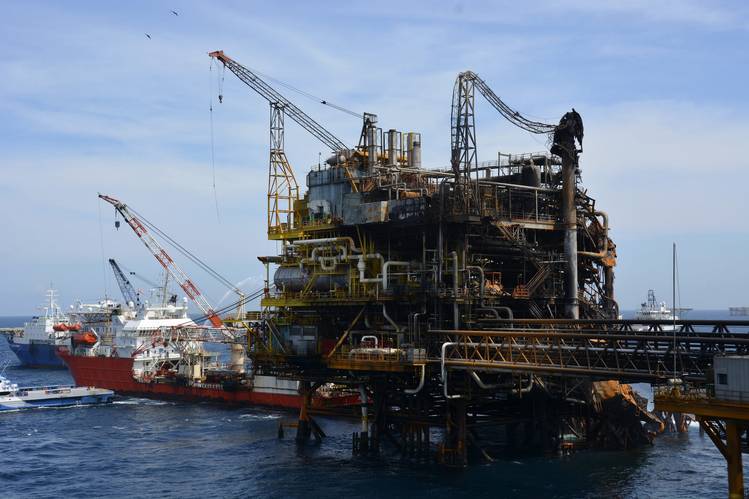 Crude oil export from Nigeria is expected to increase by about 380,000 barrels per day in the next few days, following the expected return of Shell’s Forcados crude pipeline by mid September.

Karim, who spoke to Bloomberg, said, “We are hearing Forcados is due to return at the middle of next month. It has been a tough situation for us these past couple of months.”

In its latest Financial and Operations report for June 2016, the Nigerian National Petroleum Corporation revealed that the subsisting Force Majeure at Forcados Terminal meant that about 380,000 barrels of oil per day remained shut in.

The Forcados pipeline system is among oil infrastructure targeted by Nigerian militants this year.

In February, Shell declared force majeure, a legal clause that allows it to stop shipments without breaching contracts, after militants blew up a line feeding the Forcados terminal, which typically exports about 200,000 barrels a day.

Of that, Shoreline sends about 52,000 barrels a day, according to Bloomberg.

A Lagos-based spokesman for Shell, Precious Okolobo, declined to comment on Wednesday.

While the Niger Delta Avengers, which claimed most attacks in Nigeria’s oil heartland this year, have announced a halt to hostilities, other militant groups have emerged.

The Niger Delta Greenland Justice Mandate claimed an assault this week on the Ogor-Oteri pipeline, which is run by the Nigerian Petroleum Development Company and Shoreline and was already halted following a previous attack on Forcados.

“It’s key to note that there are other groups now trying to assert themselves,” Dolapo Oni, the Lagos-based head of Ecobank Energy Research, said by phone. “Nevertheless, it shouldn’t prevent the September opening.”

Shoreline is still trying to pinpoint the location and assess the damage from Tuesday’s attack in Delta State, Karim said.

Nigeria expects to pump 1.5 million barrels a day “at best” this year, Minister of State for Petroleum Resources, Dr. Ibe Kachikwu, had said on August 12.

“With Forcados, we are likely to regain output at 1.8 million barrels a day and should be able to sustain that till year-end, which is a major boost for government revenue,” Oni said. 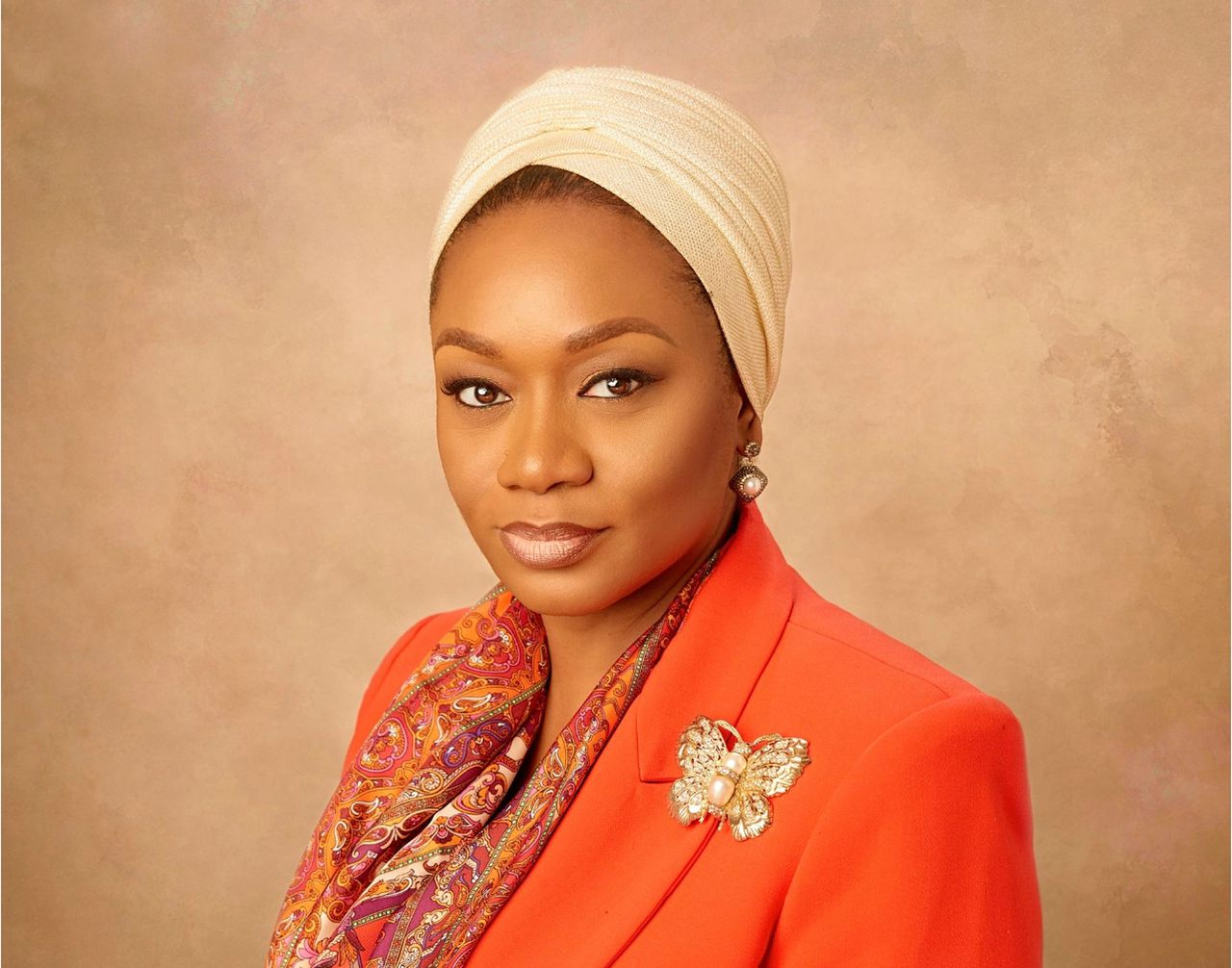 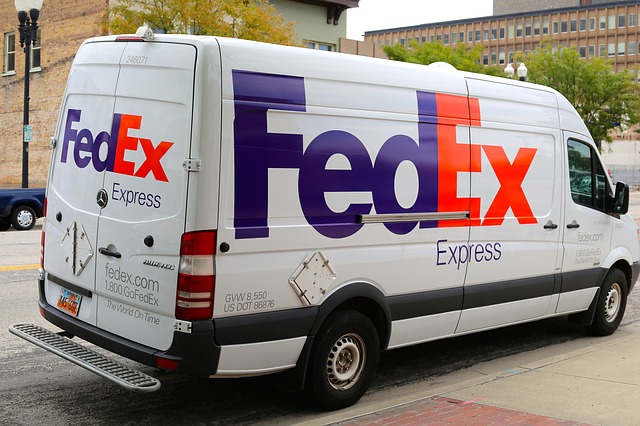