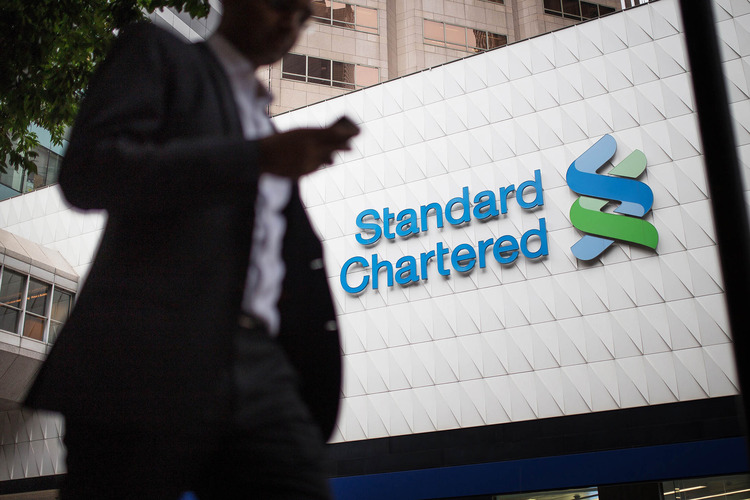 The head of Standard Chartered’s African fund, which has $800m invested, is set to leave the bank as it trims its private equity team on the continent, its global head of private equity has said.

Peter Baird, who was appointed in 2011, with  20 years experience in private equity and investment banking, would be replaced by Ronald Tamale, a former Goldman Sachs analyst, CEO of Standard Chartered Private Equity, Joe Stevens, told Reuters on Monday.

Baird declined to comment. It was not clear if he quit or was removed.

Many of Standard Chartered’s investments are in Nigeria, where subdued oil prices have pushed the economy to the brink of recession and banks have wrestled with acute foreign exchange shortages.

Stevens said there would now be eight Africa specialists working on its private equity business.

However, two private equity sources close to Standard Chartered’s fund said there would be five staff working directly on the Africa private equity team, down from 11 a year ago.

Goldman Sachs and Blackrock are among the investors in the fund, two industry sources said.

Stevens said that the reduced staff numbers were in line with its broader strategy and its fund was performing well, despite some economic challenges in Nigeria.

“This is part of a strategy to be leaner, more efficient and more integrated,” Stevens said, adding that, “Our portfolio in Africa is in very strong shape. Africa remains a key part of our strategy.”