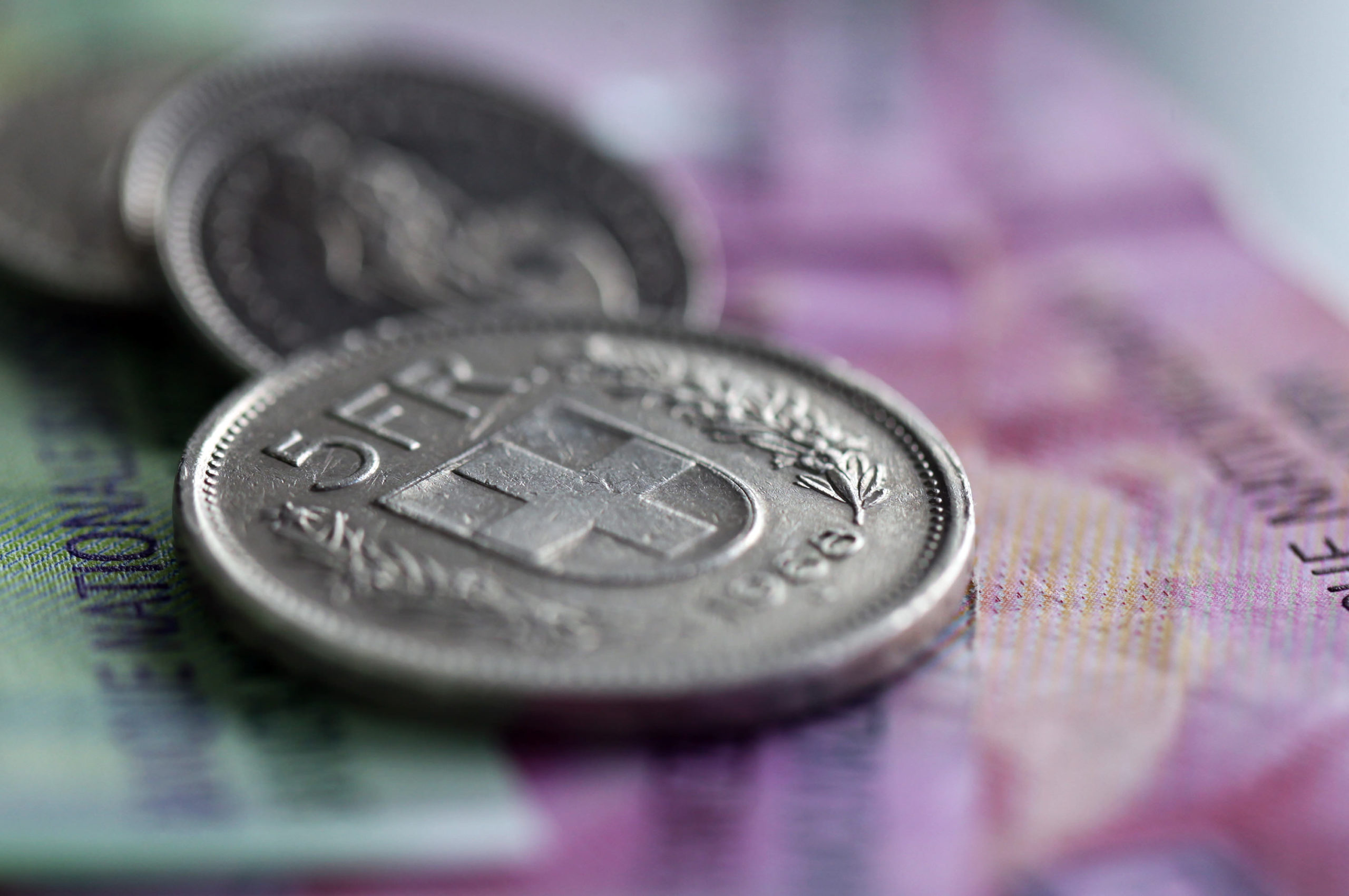 Global financial markets reacted to comments from US senior Fed officials last week, after a report shows a healthy manufacturing sector with 0.7 percent increase in industrial production and 0.5 percent surge in manufacturing output with a capacity utilization rate of 75.9 percent — the highest since December 2014.

Although, consumer prices came out flat at 0.0 percent as expected, building permits remained moderate with a resilient labor market (unemployment claims of 262,000). This week, investors are looking to an annual meeting of central bankers from around the world in Jackson Hole, Wyoming, at which Fed Chair Janet Yellen is scheduled to speak, for clues on the course of monetary policy. A hawkish outlook will strengthen the dollar as investors are expected to price in the likelihood that the Federal Reserve will raise interest rates in the second half of the year.

In the UK, the first full post-Brexit data shows retail sales jumped to 1.4 percent in July, indicating that low interest rates (0.25%), unemployment rate (4.9%) and inflation rate (0.6%) are supporting consumer spending against the widely predicted post-Brexit doom. Also, it is imperative to note that the drop in the pound exchange rate encouraged tourists to spend more, so it might be too early to decipher the improvement from the usual summer volatility – especially with a better weather like this year. The pound rose 0.9 percent against the US dollar to $1.3183 after the data was released, but quickly retreated following a surge in the odds of the Fed raising rates this year.

In Canada, retail sales plunged 0.1 percent in June to $44.1 billion, but few experts believed spending will rebound in the third quarter – mainly because of the child benefit for lower income and middle income partners due in July. Again, annual inflation rate fell below the Bank of Canada’s 2 percent target to 1.3 percent and short of 1.5 percent expected in July, as lower energy prices weighed on consumer prices and the struggling manufacturing sector. Overall, the Canadian economy is experiencing a lackluster growth, but the recent comments from Saudi Arabia’s Energy Minister Kahlid al-Falih has helped the commodity dependent economy/currency modulate part of its losses.

New Zealand continued to differ speculations even after inflation report disappointed. The economy added more jobs in the second quarter and reduced unemployment from 5.2 percent to 5.1 percent. Even though, the currency is yet to cap its gains so far, the strong US data released last week and the possibility of the Federal Reserve raising rates later in the year, may finally pave the way for the RBZN monetary expansion as explained last week and reinforce sellers’ interest, but a break of 0.6989 support will be needed to validate this bearish stance. Generally, New Zealand economy is solid, and one of the few with room for additional expansion if the need arises.

Technically, after breaking 1.4665 resistance on Wednesday, the Thursday’s candlestick that closed as a bullish pin bar on the daily time frame was the first sign of bullish continuation. While the morning start pattern formed on weekly time frame validate this stance. This week, as long as 1.4665 support holds, I am bullish on this pair with 1.5008 as the target. Euro-area manufacturing PMI is due on Tuesday.