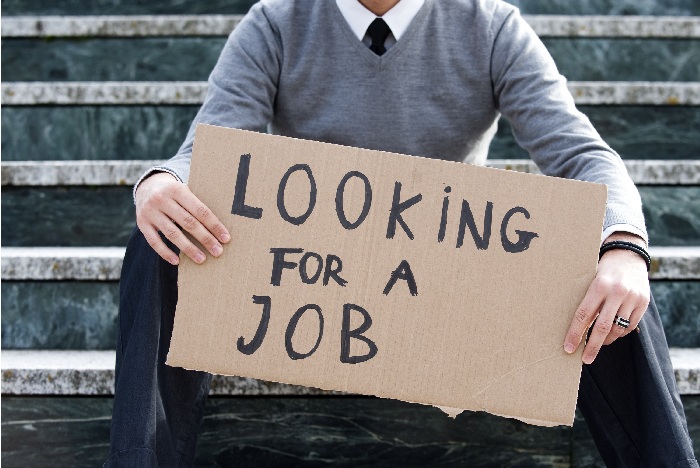 The economy continues to show resilience against surge in global risks and uncertainties, even when the Reserve Bank of Australia is making attempts to curtail surged in the Australian dollar that is impeding exports and consumer prices.

According to the Australian Bureau of Statistics, industries like Construction, tourism and education have helped soak up unemployed miners during the month.

But experts have said this report would not shift the Reserve Bank of Australia’s economic stance and interest rate outlook.

However, the report showed the largest loss of full-time jobs in almost 3 years.

“There’s obviously still a degree a weakness in a heavy skew towards part-time employment this month, which is a trend we’ve seen through this year, which does suggest there’s a certain amount of slack in the labour force and we saw that reflected I suppose in the very low wages we had yesterday,” said Michael Bly, a chief economist at Commonwealth Bank.

“I think the implication the central bank is more about wages and inflation and that slack points to inflation remaining low.”

Australian dollar rose to 77.17 cents against the US dollar.