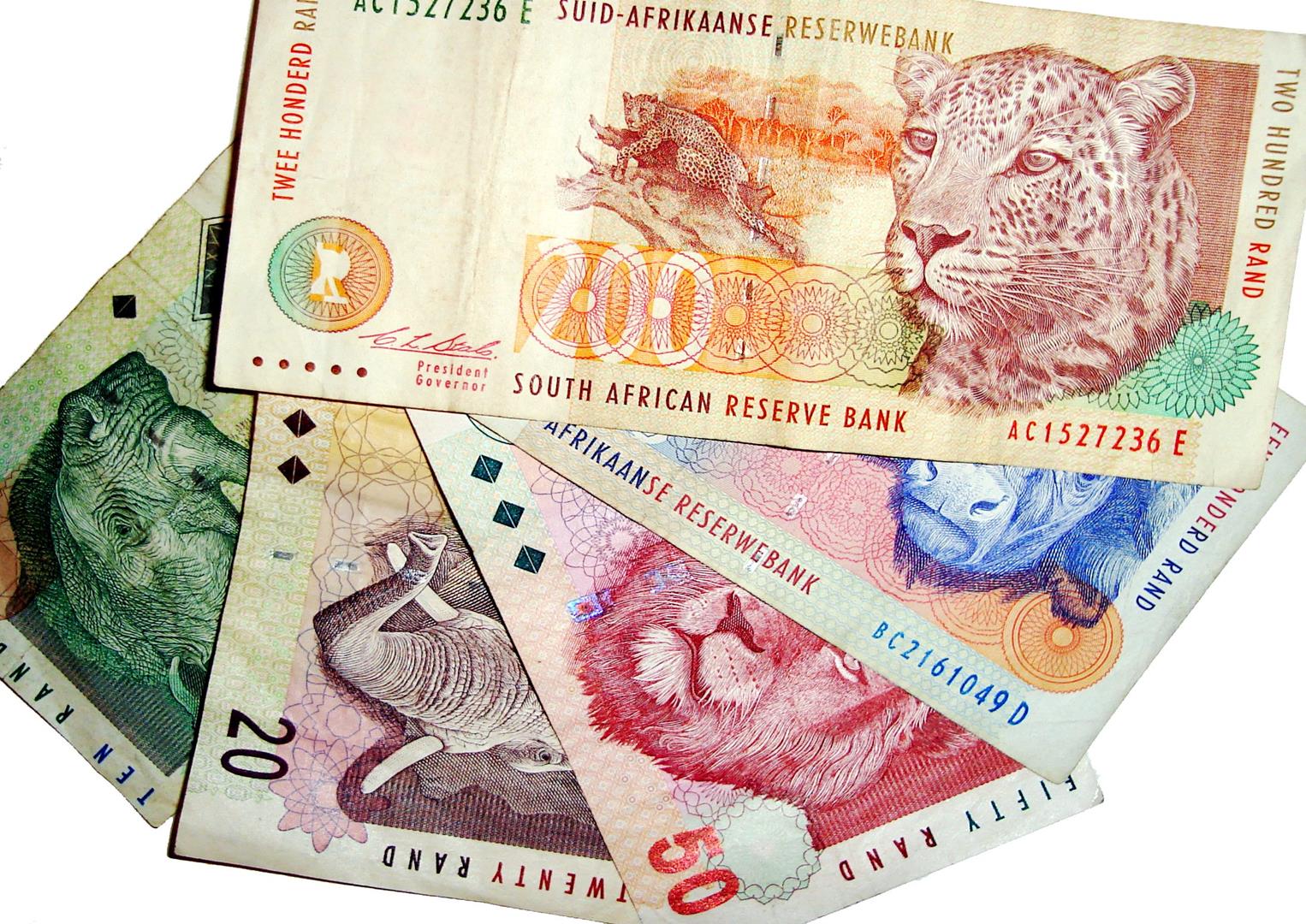 In dollar terms, South Africa is once again the biggest economy on the African continent, a position it reclaimed from Nigeria.

This was attributed to the appreciation of the rand, South Africa’s currency, and the devaluation of the Nigerian naira following the introduction of a flexible foreign exchange regime.

Using the Gross Domestic Product (GDP) at the end of 2015 published by the International Monetary Fund, Bloomberg reported that the size of South Africa’s economy was $301 billion at the rand’s current exchange rate, while Nigeria’s GDP was put at $296 billion.

Bloomberg noted that the rand has gained more than 16 per cent against the US currency since the start of 2016, while in contrast, Nigeria’s naira has lost more than a third of its value.

In afternoon trade wednesday, the rand firmed by more than a per cent against the dollar, to R13.29.

Despite the switch, Nigeria and South Africa both face the risk of recession, having contracted in the first quarter of the year, according to Bloomberg.

“More than the growth outlook, in the short term the ranking of these economies is likely to be determined by exchange rate movements,” an economist at Exotix Partners LLP, Alan Cameron said.

He said although Nigeria was unlikely to be unseated as Africa’s largest economy in the long run, “the momentum that took it there in the first place is now long gone”.

Also, the Head of Research, SCM Capital Limited, Mr. Sewa Wusu, told THISDAY that the challenge of naira devaluation has caused a lot of economic challenges to the country, particularly with respect to the GDP.

“This should give policy makers the drive to rectify the forex challenges. Of course they have done their best by introducing a flexible exchange rate, but the issue is beyond that. The issue currently is about our forex earning potential.

“But I think the government is up to the challenge. I think we need a quick fix on the economy. That would help to support the naira and strengthen the currency,” Wusu added.

But the CEO, Cowry Asset Management Limited, Johnson Chukwu, said the priority of the government should be to restore economic growth, saying that if growth is not restored, the naira would continue to depreciate.

“When the economy begins to grow, the currency would adjust appropriately. So the focus of the government should be on whatever it intends to do to restore growth. We are heading into a recession and we should take steps to avoid depression.

“If growth is restored, eventually the economy would grow. There is no magic we can do for the naira to regain strength unless we restore growth,” Chukwu said in a phone interview with THISDAY.
The South African Reserve Bank forecasts zero growth for 2016, while unemployment still remains above 26 per cent. In July, South Africa stepped past Egypt as the continents’ second largest economy in dollar terms, having dropped behind the North African country earlier in the year.

The Central Bank of Nigeria intervened in the interbank forex market on Tuesday to help support the naira after it hit an all-time low of N350 to the dollar in thin trading on that day, traders had said.

The naira has been under pressure since the central bank floated the currency in June to allow it trade freely on the interbank market. The currency has been hit by a plunge in oil prices, Nigeria’s economic mainstay, which caused foreign investors to flee bond and equities markets.

On Tuesday the central bank pegged the dollar transactions which banks can carry out with BDCs at $30,000 per week and set a margin for banks to sell dollar to currency outlets at not more than 1.5 per cent over the rate at which they bought.

The CBN hopes the move will help narrow the gulf between the official and black market rates and boost dollar liquidity, traders said.

The central bank set a margin of two per cent over the rate at which BDCs sourced dollars from banks as resale premium to customers and pegged BDC disbursement at $5,000 per transaction to cover travel allowance, medical bills and school fees.

The naira hit N400 against the dollar on the black market last week, weakened partly by dollar demand from individuals travelling abroad for their summer holidays, Reuters reported.