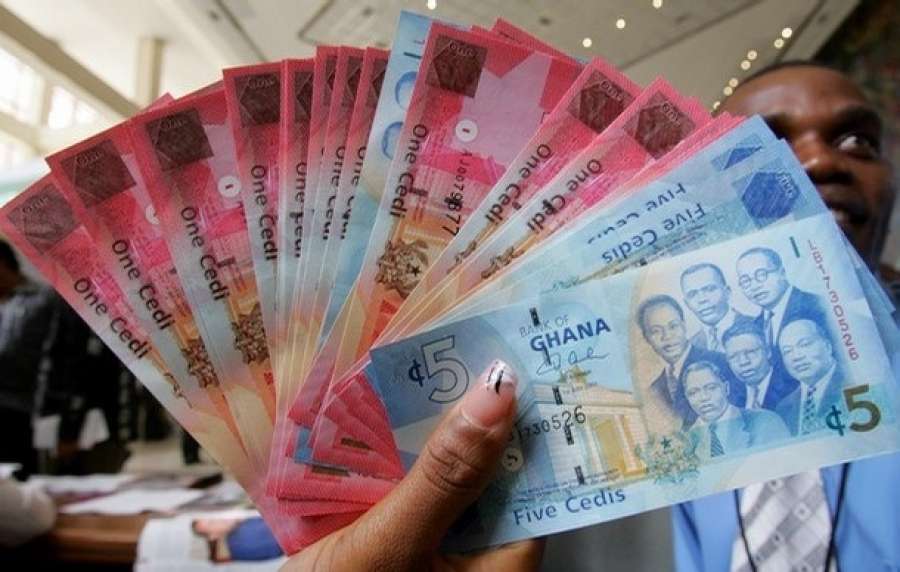 Ghana’s annual consumer price inflation dropped to 16.7 percent in July from 18.4 percent in June as the cedi currency stabilised and food prices fell at the start of the harvest season, the statistics office said on Wednesday.

“The main reason why we are seeing a drop in July is as a result of base drift and seasonality effects, influenced by stability of the cedi and the beginning of good harvest,” Reuters quoted government statistician Philomena Nyarko to have told a news conference in Accra.

Year-on-year non-food inflation for July was 21.2 percent, down from 24.1 percent in June, while food inflation was unchanged at 8.6 percent, Nyarko said.

Ghana, which exports cocoa, gold and oil, is implementing a three-year aid programme with the International Monetary Fund to remedy fiscal problems including persistently above-target inflation.

Analysts expect further decline in inflation in the months ahead mainly due to a monetary tightening stance held by the central bank, and supported by the harvest season.

“We should start to see a faster deceleration in year-on-year inflation, allowing the Bank of Ghana to begin an easing, perhaps as early as its September MPC meeting,” head of Africa research at Standard Chartered Bank, Razia Khan said.