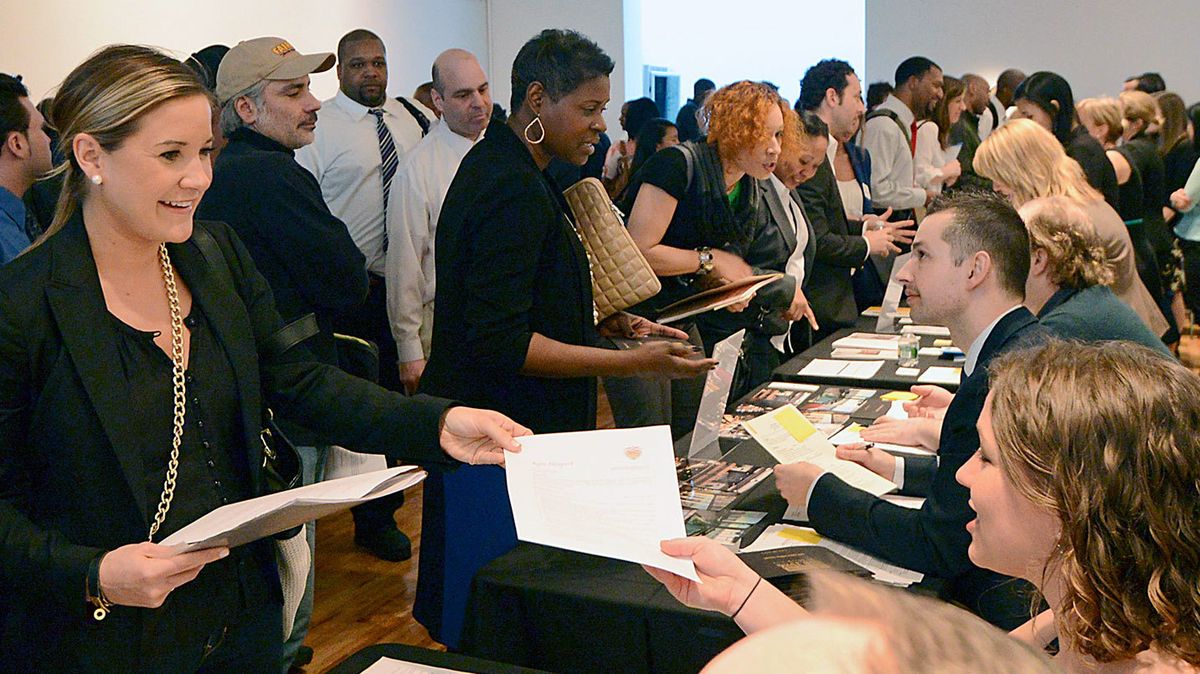 Payrolls jumped in July for a second month and wages climbed, pointing to renewed vigor in the U.S. labor market that will sustain consumer spending into the second half of the year.

Payrolls climbed by 255,000 last month, exceeding all forecasts in a Bloomberg survey of 89 economists, following a 292,000 gain in June that was a bit larger than previously estimated, a Labor Department report showed Friday. The jobless rate held at 4.9 percent as many of the people streaming into the labor force found jobs.

The rate of hiring is more than enough to whittle away at the jobless rate over time and gradually eliminate labor-market slack, a goal of Federal Reserve officials who’ve kept interest rates low to spur growth. The strong employment readings also come as the U.S. heads toward the presidential election, which could give Democrat Hillary Clinton a positive talking point.

The median forecast in a Bloomberg survey called for a 180,000 advance. Estimates in the Bloomberg survey ranged from gains of 140,000 to 240,000 after a previously reported 287,000 June increase. Revisions added a total of 18,000 jobs to overall payrolls in the previous two months.

The unemployment rate, which is derived from a separate Labor Department survey of households, was little changed as employment climbed by 420,000, more than making up for the 407,000 increase in the labor force.

The labor force participation rate, which indicates the share of working-age people who are employed or looking for work, increased to 62.8 percent from 62.7 percent.

Wage growth offered more promising signs of acceleration, with average hourly earnings rising a more-than-forecast 0.3 percent from a month earlier, the most since April, to $25.69. The year-over-year increase was 2.6 percent in July, the same as in June.

The average work week for all workers also increased by 6 minutes to 34.5 hours in July from 34.4.

The gain in payrolls was broad-based, including manufacturers, health-care, retailers, temporary-help agencies and leisure and hospitality.

Last week’s Commerce Department data showed the economy expanded in the second quarter at a 1.2 percent annualized rate, less than half the median projection by economists surveyed by Bloomberg. Gross domestic product growth probably will pick up to a 2 percent rate by year-end, according to Bloomberg survey data.

Fed policy makers’ decision last week to leave interest rates unchanged was accompanied by affirmation that risks to the U.S. economy have eased and the job market has continued to tighten — all suggesting that a boost in borrowing costs at their next gathering Sept. 20-21 remained on the table before Friday’s Labor Department data.