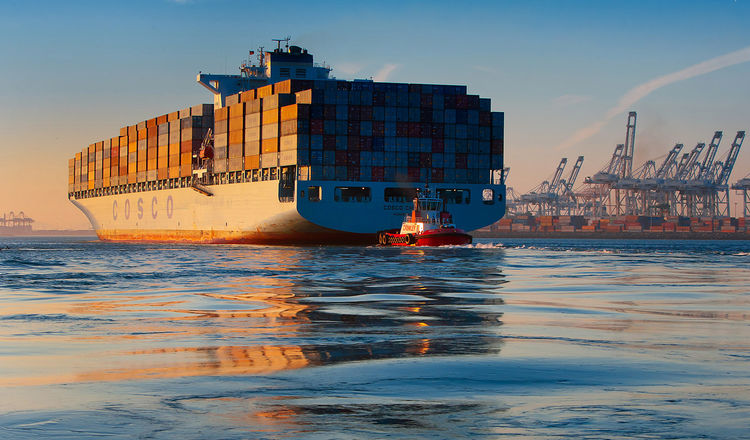 Canada is struggling to emerge from its economic slump.

Employment unexpectedly fell in July, with net new jobs down 31,200 and the unemployment rate rising to 6.9 percent, Statistics Canada reported Friday from Ottawa.

In a separate report, the agency said the nation’s trade deficit hit records in the second quarter, including a C$3.6 billion gap in June.

The two reports fall well short of what economists were expecting and may fuel worries among policy makers that Canada’s economic deterioration may be worse than initially thought. The jobs report also contrasts to the picture in the U.S., where payrolls jumped for a second month.

“All told, the kind of news that will underscore that although Canada and the US didn’t have materially different first halves,” said Avery Shenfeld, chief economist at Canadian Imperial Bank of Commerce, in a note to investors, “momentum heading into the second half favors U.S.”

That was reflected in the currency market. The Canadian dollar slid 1.1 percent to C$1.3167 against it’s U.S. counterpart.

The data will raise pressure on policy makers to add more stimulus, either monetary or fiscal.

The economy is adding jobs at the slowest pace outside of a recession since at least the mid-1970s. In the first seven months of this year, Canada has created just 12,400 new jobs. That’s the smallest seven-month gain outside of past recessions in data going back to 1976.

July’s job decline — the most since November — was in part due to a sharp drop in public workers, which had been inflated in previous months as the federal government undertook a census. Other big job losers in July were trade, down 13,500, and construction, 9,000 lower.

Economists surveyed by Bloomberg forecast a job gain of 10,000 for the month.
The trade picture was also much worse than expected. Economists predicted the deficit would narrow in June. Instead, it widened to a record, with the statistics agency also raising initial estimates for the April and May shortfalls.

The worsening trade gap reflected a 0.8 percent gain in imports that outpaced a 0.6 percent rise in exports. The export increase — the fastest since January — was one of the few bright spots in the two reports.