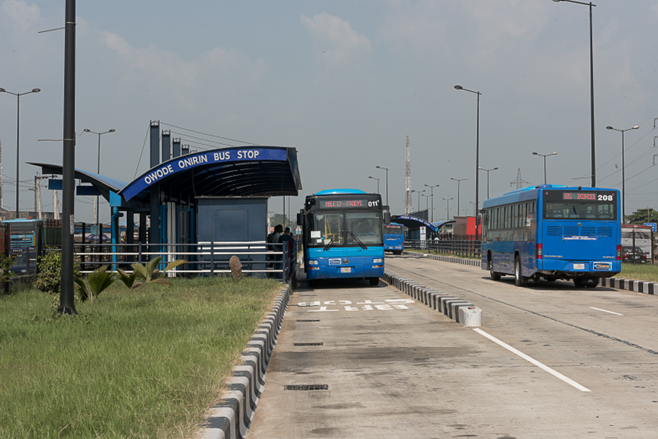 The state Commissioner for Transportation, Dr. Dayo Mobereola, said this during a seminar by the Lagos Metropolitan Area Transport Authority in conjunction with the Japanese firm in Lagos.

According to LAMATA, a survey titled ‘Lagos Urban Railway Development Project in the Federal Republic of Nigeria’ was conducted by both partnering firms, which was aimed at introducing the Automated Guide Transit, a type of monorail conceived as a new transportation system in the state.

The agency added that based on the study, the monorail project, to link Marina, Victoria Island and Ikoyi, would curb traffic congestion and improve the environment in Lagos.

Mobereola, who estimated the cost of the project to be executed as $1bn, said a huge percentage of the sum “would come from the private sector.”

According to the commissioner, the Gross Domestic Product in Lagos comes mainly from the Marina-Victoria Island-Ikoyi axis and that the area constitutes major attraction for business in the state.

He added that during the project, the existing structures would not be affected, “since the middle of the roads would be used for its implementation.”

However, Mobereola said the state would pay compensation where existing structures were affected.

According to the Team Leader, Urban Railway and Transport Planning, JICA, Mr. Akiyama Yoshihiro, the preparatory survey was based on terms of reference between JICA and LAMATA carried out in August 2015.