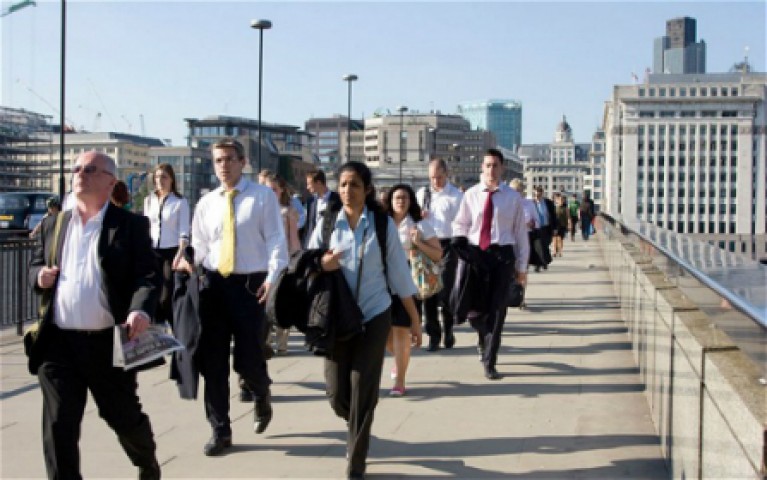 The U.K. job market showed strength prior to the U.K. exit from the European Union.

Unemployment rate fell from 5 percent to 4.9 percent between March to May period, its lowest since July 2005, the Office for National Statistics (ONS) said on Wednesday.

But experts have warned that the 54,000 job improvement was unlikely to continue as Brexit effect would have crystallized by the second half of the year.

“The vote to leave the EU will almost certainly now cause some firms to put hiring decisions on hold or cut back headcounts altogether.

“Indeed, we expect the unemployment rate to begin to drift up over the coming quarters. The upshot is that these may be the best set of labour market figures for a while,” said Paul Hollingsworth, a UK economist at Capital Economics.

The Bank of England Governor Mark Carney said similar things on Wednesday during a monthly summary of business conditions.

He said: “Majority of firms spoken with did not expect a near-term impact from the result on their investment or hiring plans.

“But around a third of contacts thought there would be some negative impact on those plans over the next twelve months.”