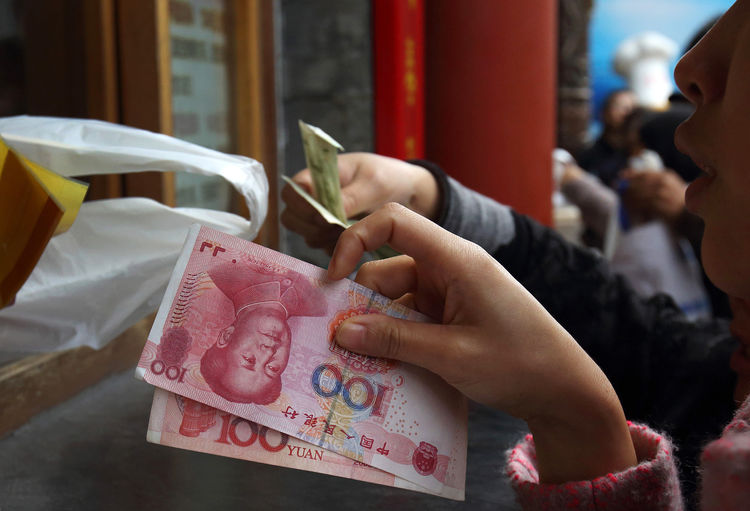 Post-Brexit has not only changed the way investors and businesses approach the markets, but also have up the level of uncertainty and wariness of financial market participants. Last week, the US final GDP showed that the economy rose at a 1.1 percent annualized rate in the first quarter, better than 0.8 percent previously estimated. While both consumer confidence index and manufacturing sector showed reasonable improvement, yet the dollar lost substantial ground against its counterparts, partly due to the Federal Reserve’s decision to delay rate hike, and perhaps that explained the level of uncertainty of the financial markets post-Brexit.

Another important factor to consider going forward is the global political system — the US presidential election, the Japanese election, the UK election and the on-going Australia election are key determinants of market direction as investors and businesses are expected to make adjustments to their investments and business decisions to accommodate possible changes in policies peradventure incoming administration deem it fit.

This week, traders are also expected to start pricing in the possibility of Bank of England cutting interest rates further, after the governor of the Bank of England Mark Carney said on Friday that “it is now clear that uncertainty could remain high for a while — the economic outlook has weakened and necessitate some monetary easing over the summer.” Hence, caution is advised. This week the EURUSD, AUDJPY and USDJPY top the list. Lets start;

There is no doubt that the US economy has rebounded from 38,000 non-farm payrolls recorded in May, what is uncertain is to what extent. For instance, the manufacturing sector improved significantly to its highest in a year, while unemployment claims surged 1k last week. But the Euro 19-nation single currency on the other hand is entangled in post-Brexit gloomy outlook with uncertainty hanging over its head, although the US dollar lost part of its gains last week I believed its largely due to a delay in the rate decision and that the Euro currency is presently not attractive enough to topple the US dollar gains just yet.

If the pair failed to remain below 1.2304 resistance level, a sustained break will nullify this analysis as it would have confirmed an important bullish pattern. Otherwise, I am bearish on the EURUSD and expect a break of 1.1090 to open up 1.0714 target. Non-farm payroll report is due on Friday.

The Aussie dollar attracted substantial buyers last week to gain back part of its losses against the Japanese yen. While the outlook seems okay without factoring in China’s weak manufacturing report released on Friday and chaotic electoral process that left the country without a conclusive election result last week, the pair remains bearish as long as 78.14 resistance level holds. Especially knowing the potential of the Japanese yen as a safe haven asset in an eventful period like this, I remain bearish on AUDJPY with 73.544 as the target.

Again Japan’s manufacturing sector, consumer confidence and trade balance improved well enough to reinforce the sort of demand needed to weigh on the pair, since weak China’s manufacturing sector will reflect on Aussie dollar this July anyways.  It is widely expected that the Reserve Bank of Australia will leave its rate unchanged on Tuesday.

This pair remains on the downside as long as 104.25 resistance level holds.